I just picked this up. This was posted over on Gunboards and generated some discussion, but thought I'd post here as well after picking it up and taking some detailed pics.

The rifle itself is a Republican era rework and illustrates the frugality and practical nature of the interwar German military.

The rifle was initially a 1918 Danzig that remained in government hands at the time of the forced buybacks and was 1920 marked. The barrel, receiver and rear sight all failed initial inspection. Danzig quality at it's finest. Haha!

The parts are depot matching except the front action screw. The bolt, for instance is a re-numbered Erfurt.

A couple of cool features are the SN on the sling and the Reichswehr unit mark to a vehicle unit (Preußiches Fahrabteilung) Give the duffel cut, the rifle it's likely remained with a driver or other motor pool individual through its capture.

In any case, thanks for looking. 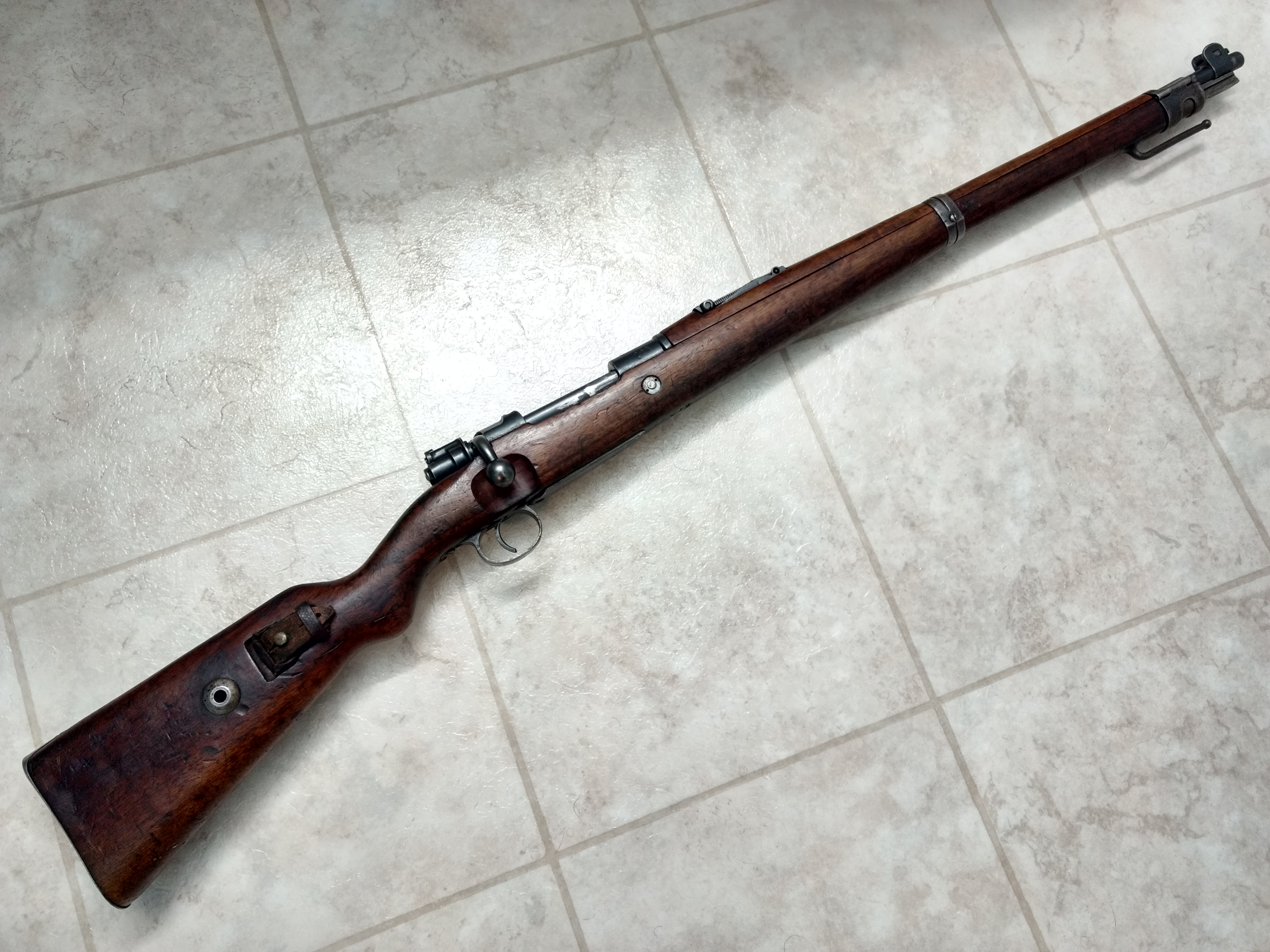 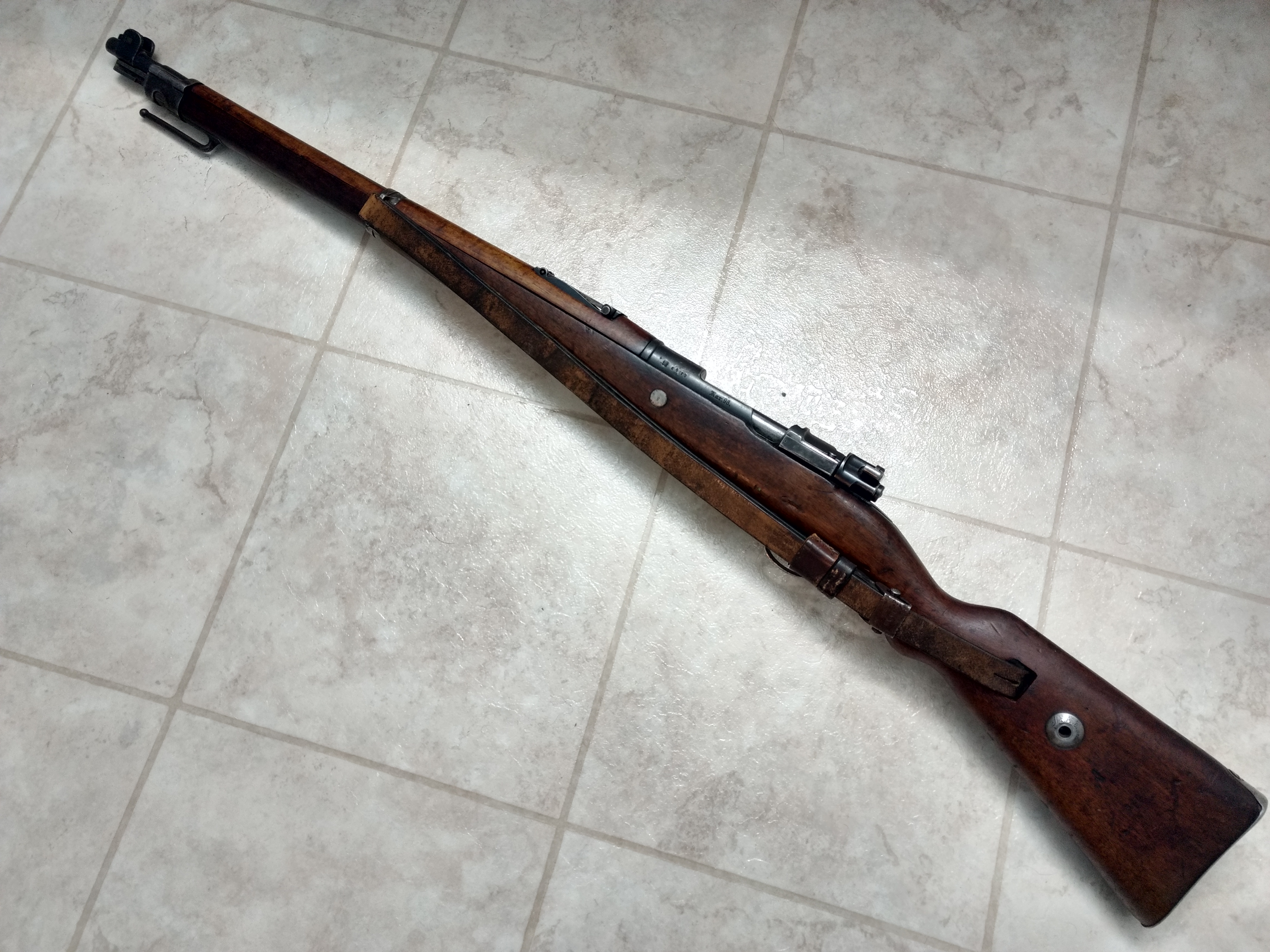 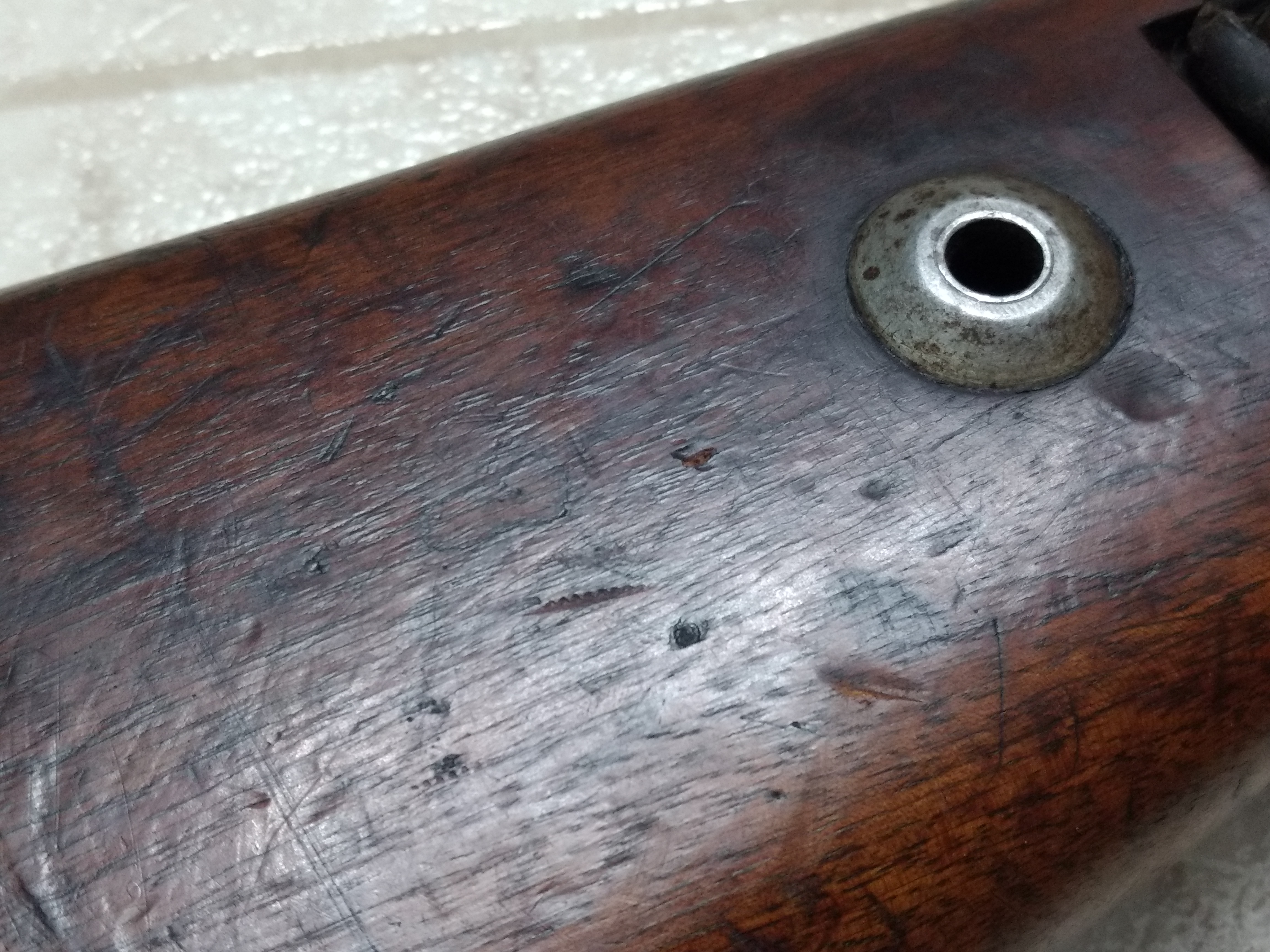 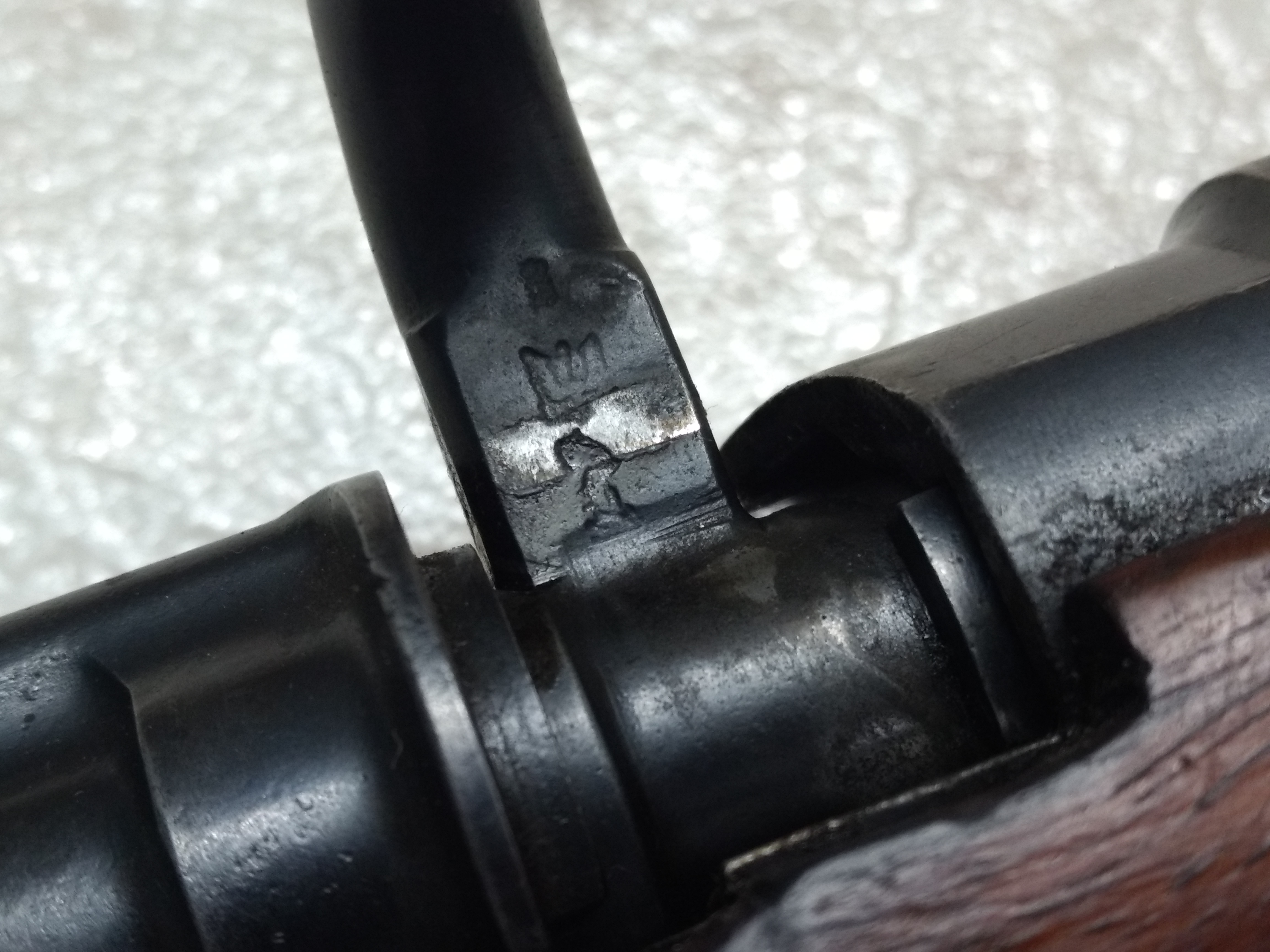 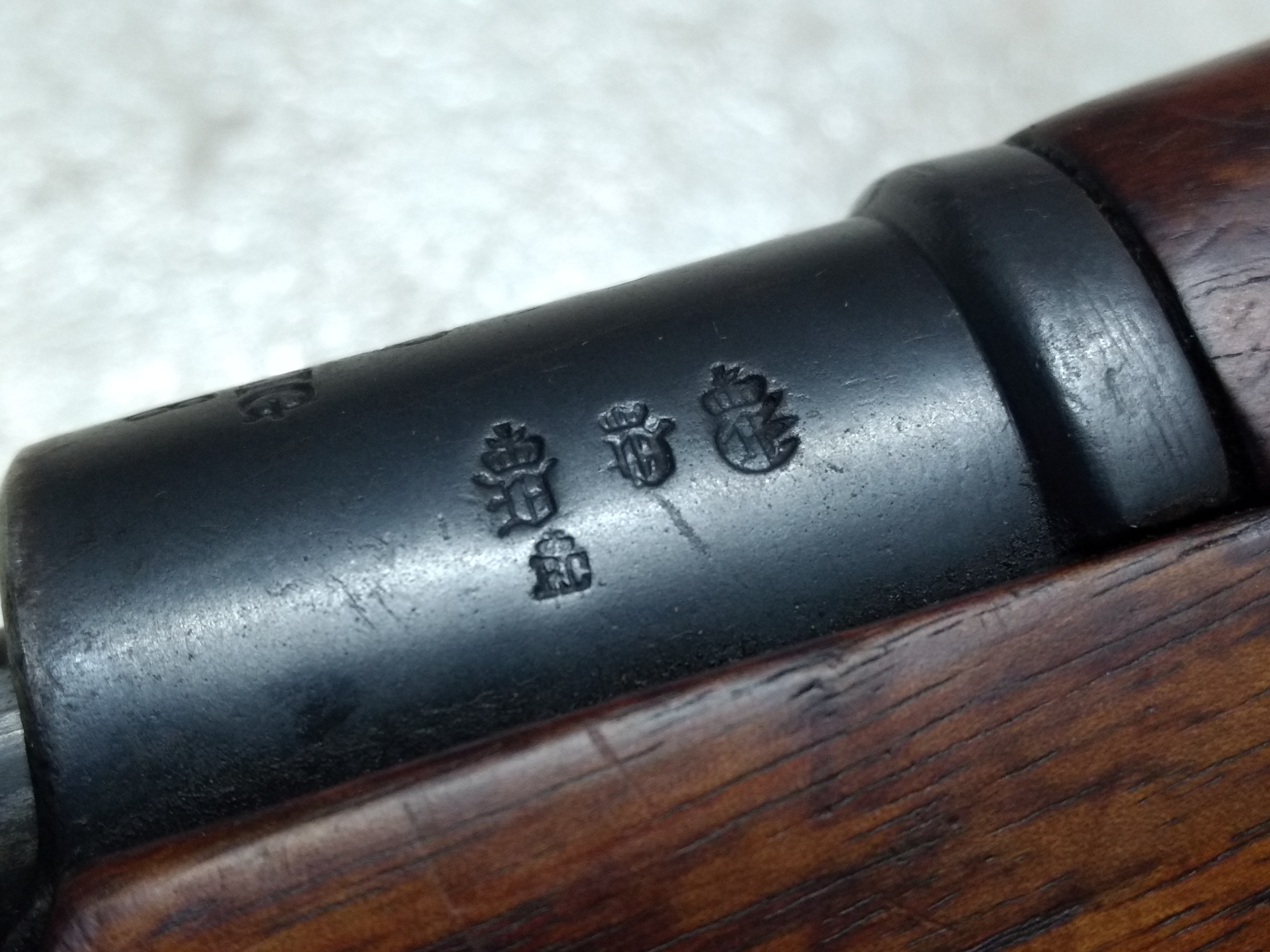 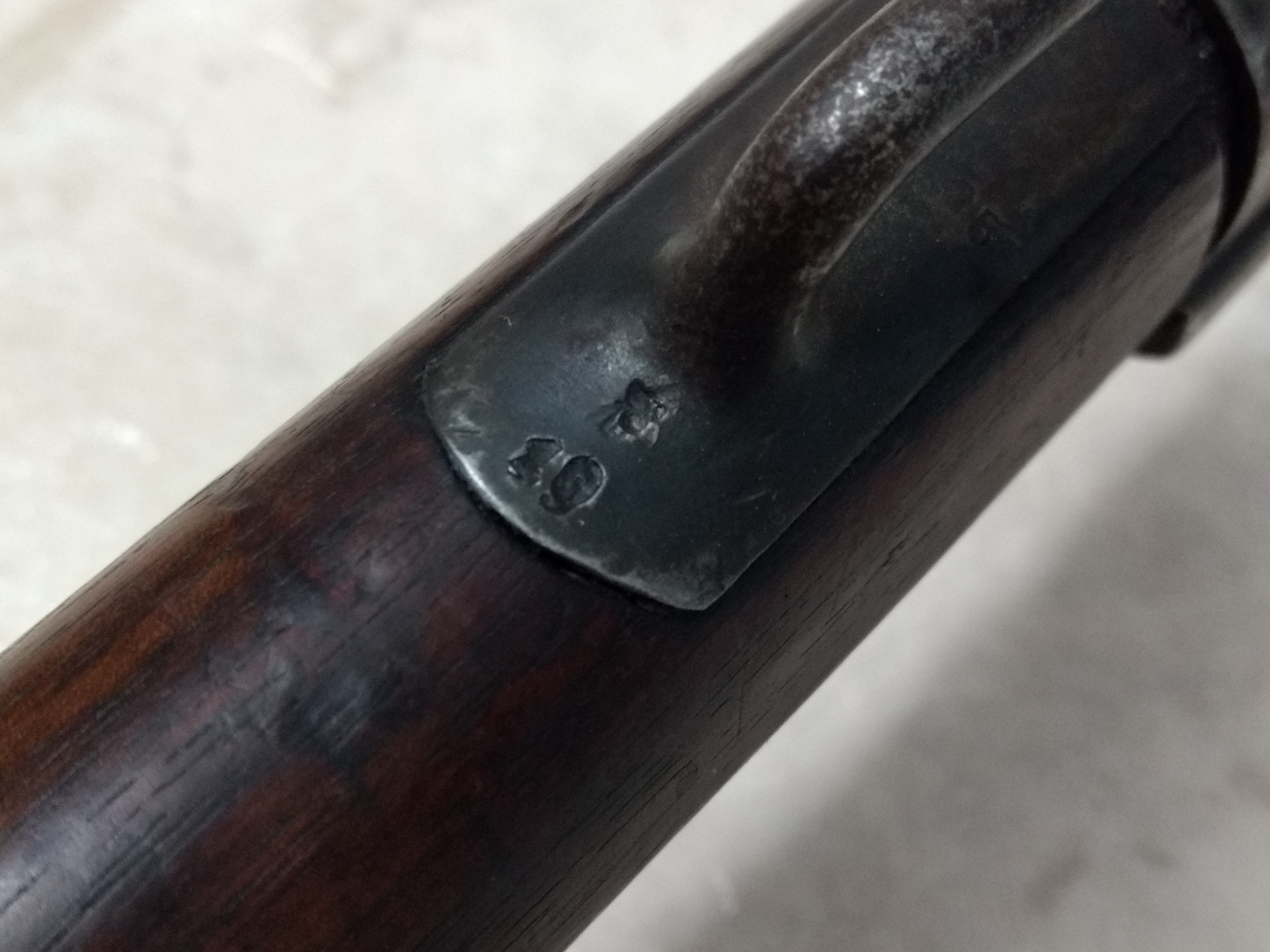 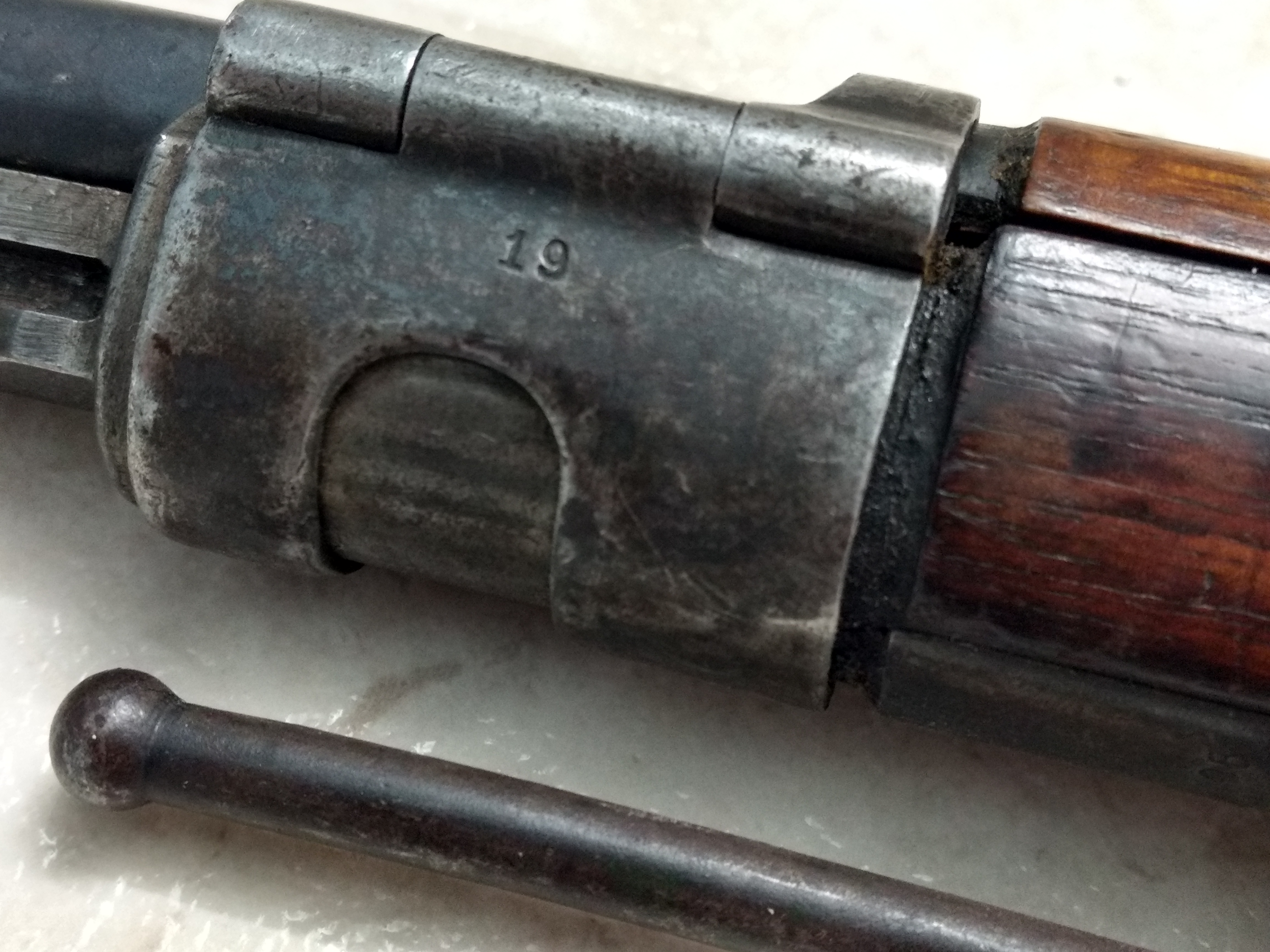 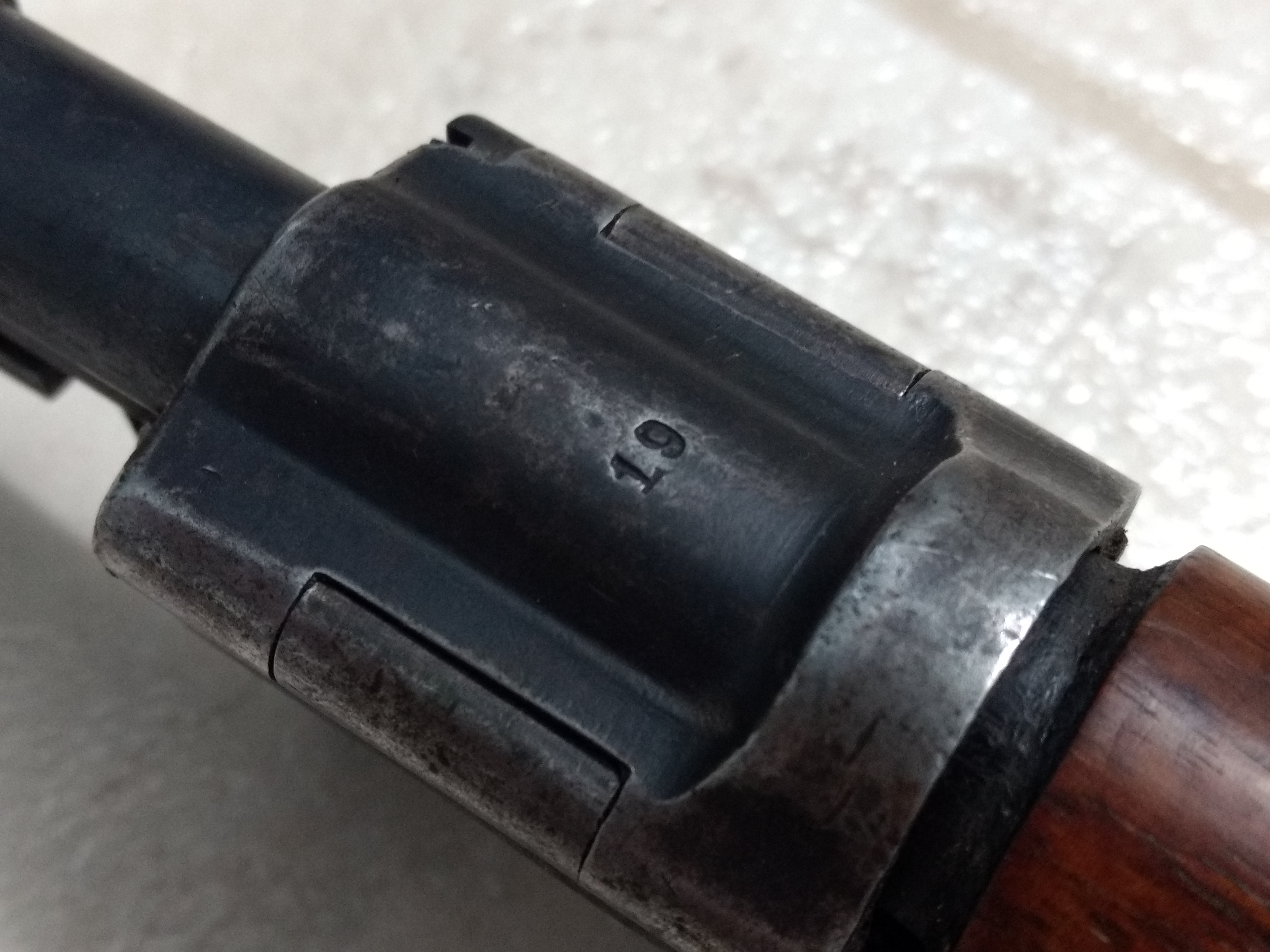 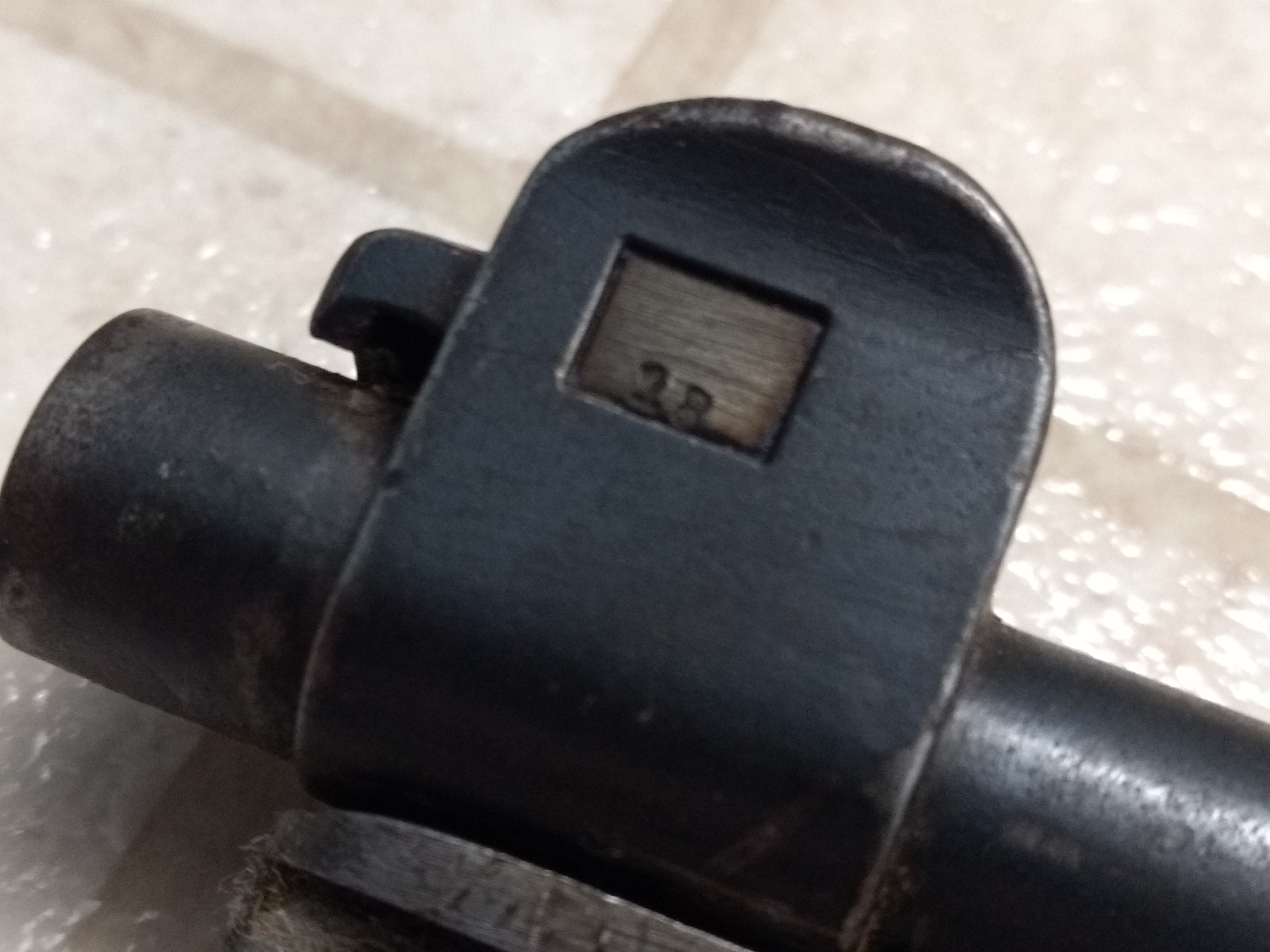 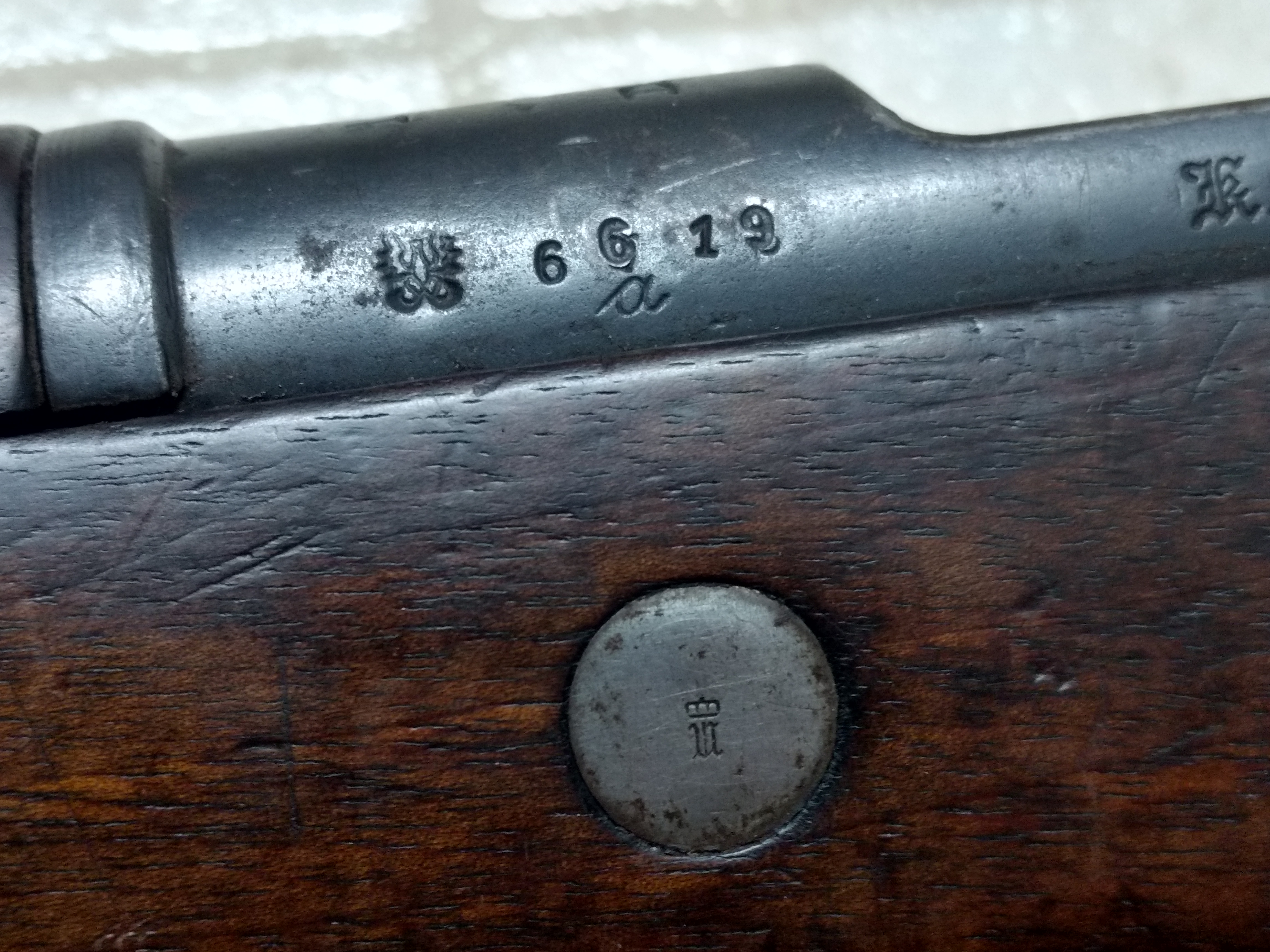 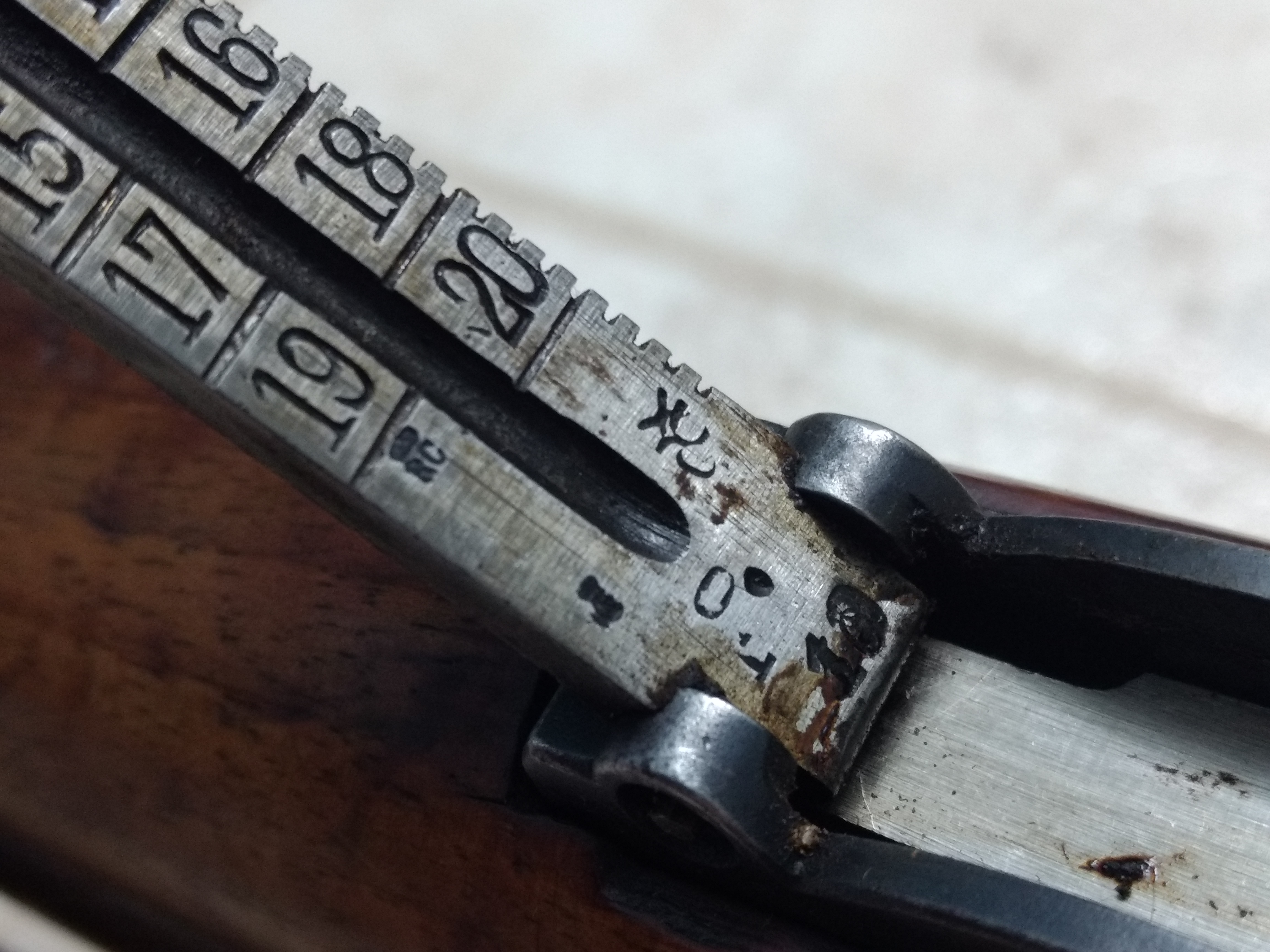 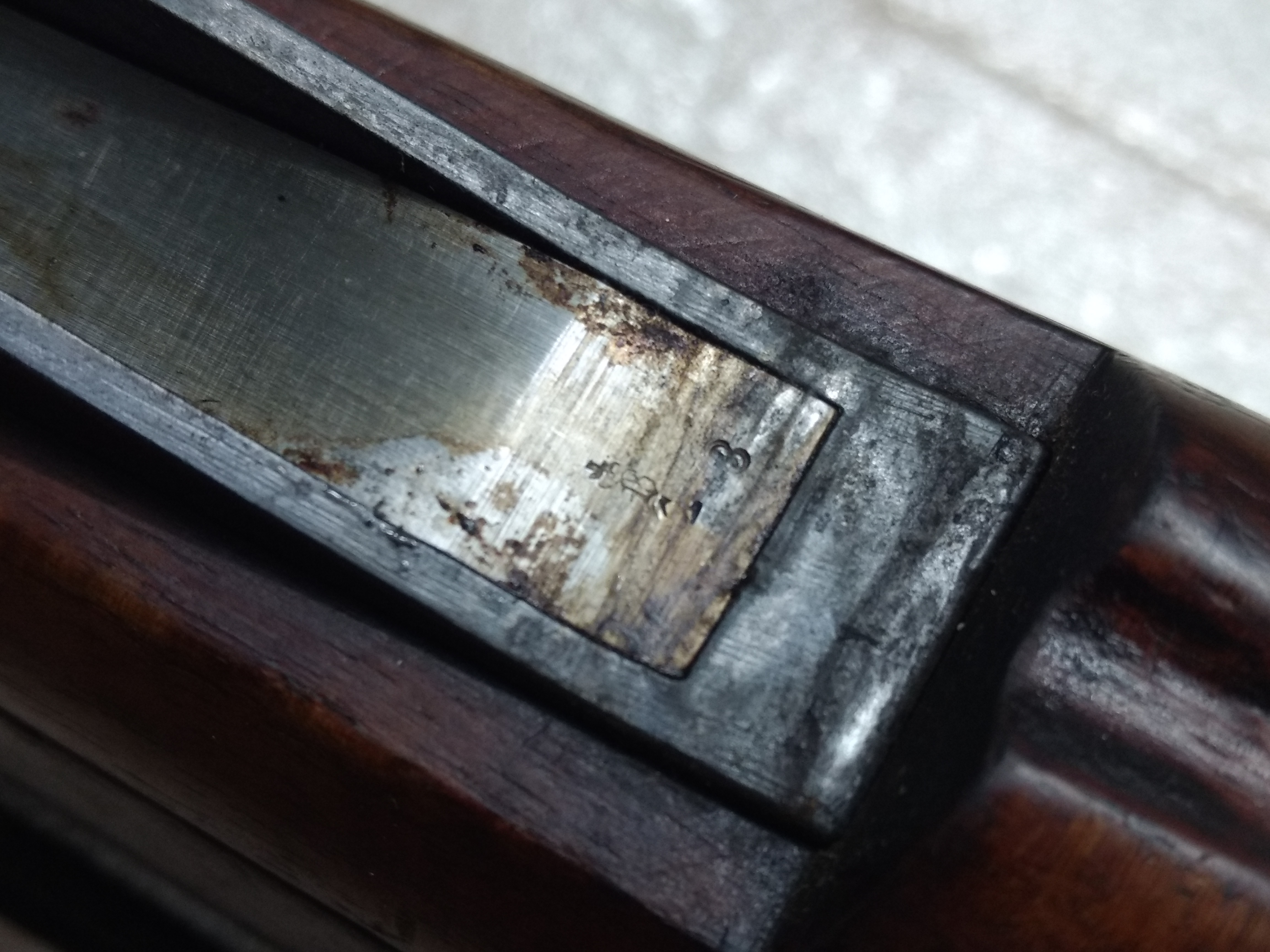 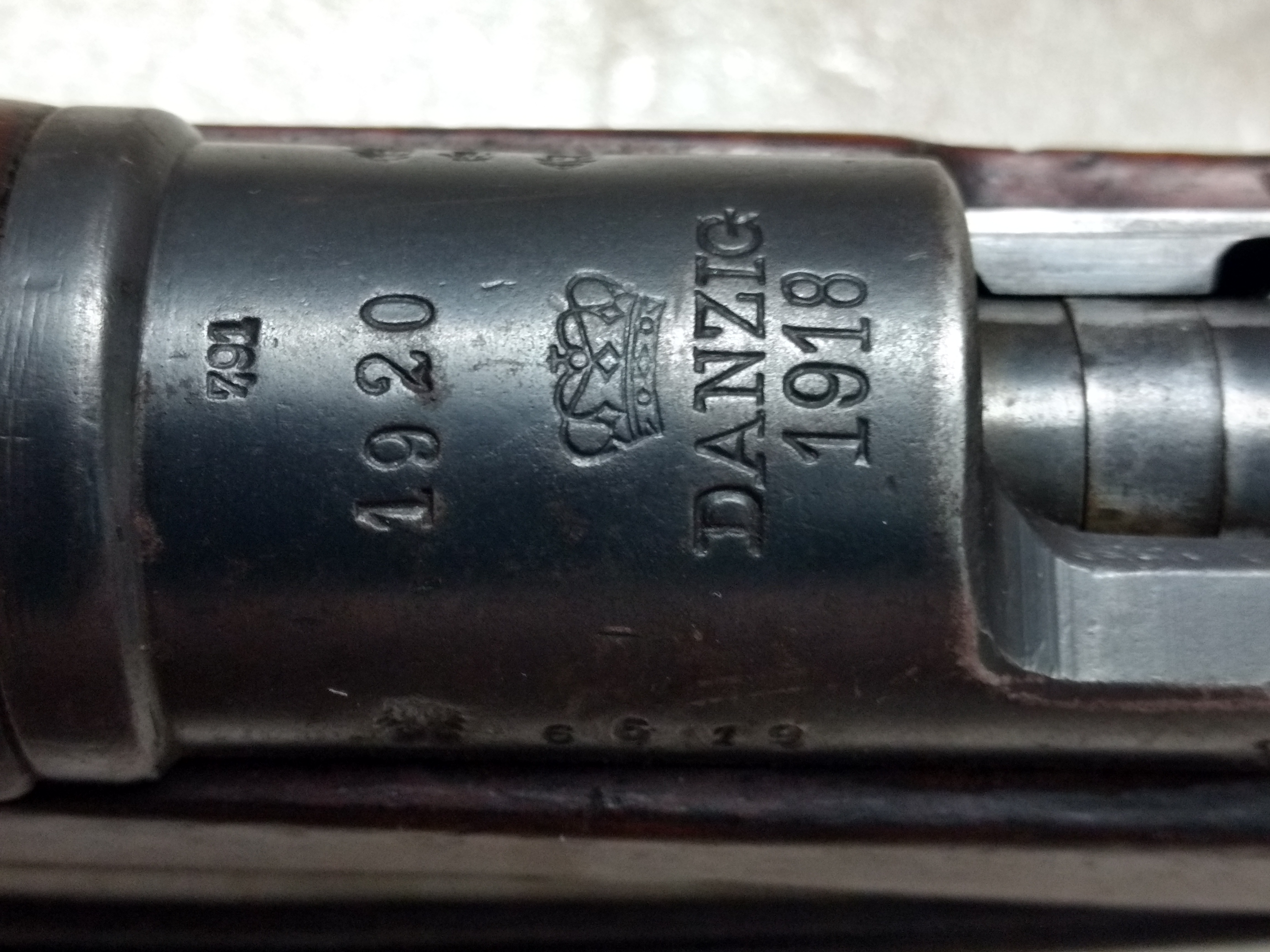 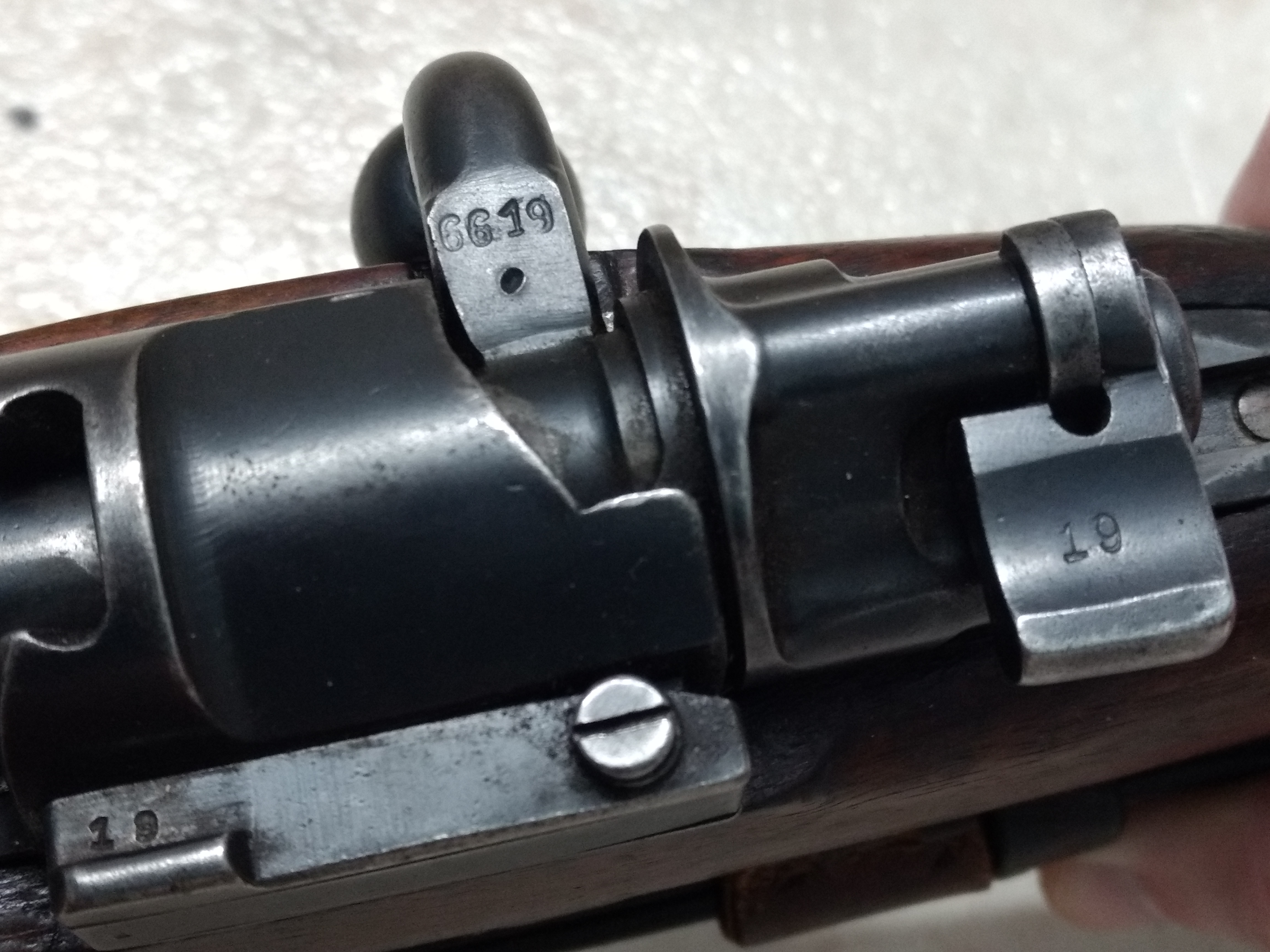 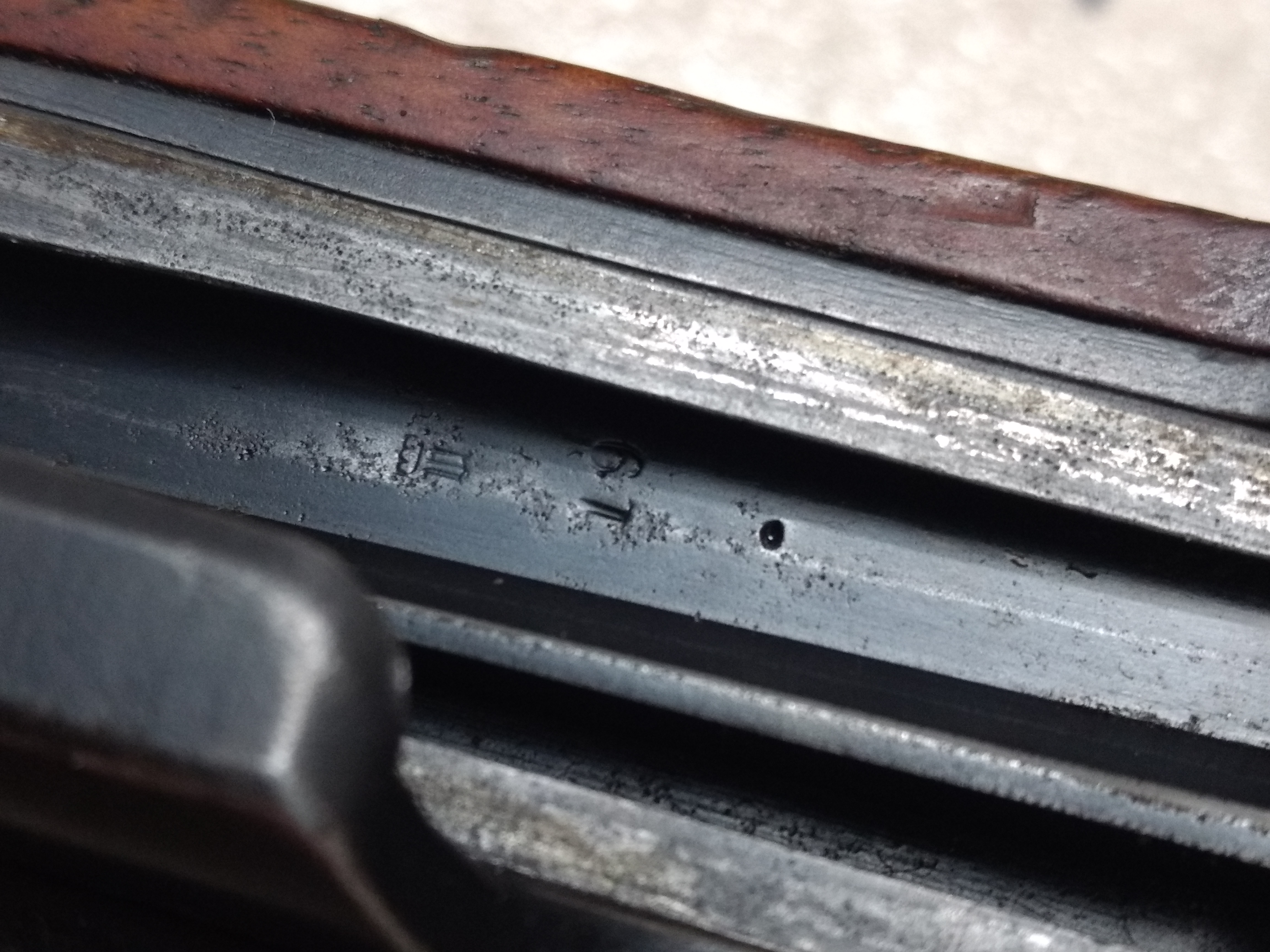 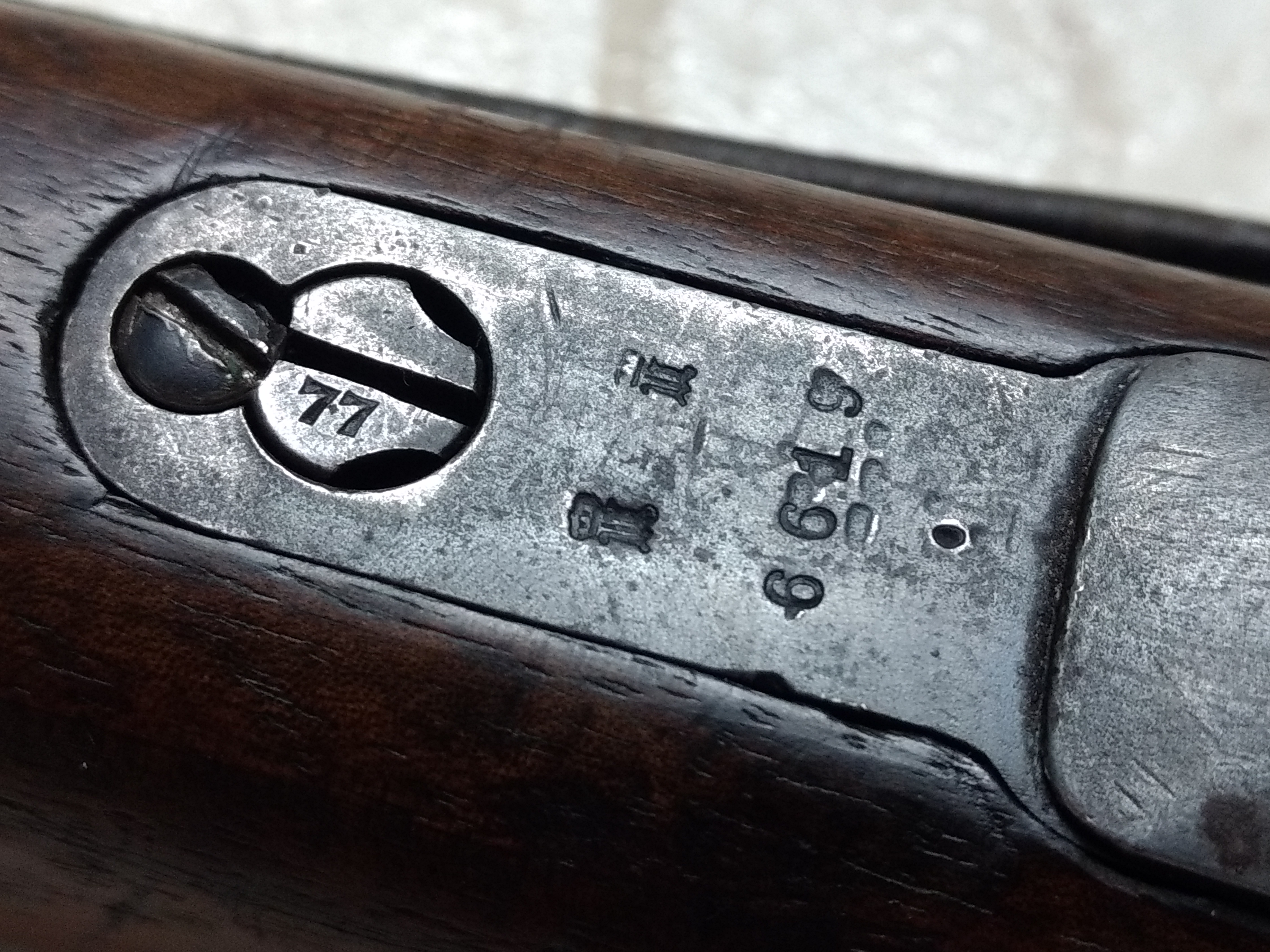 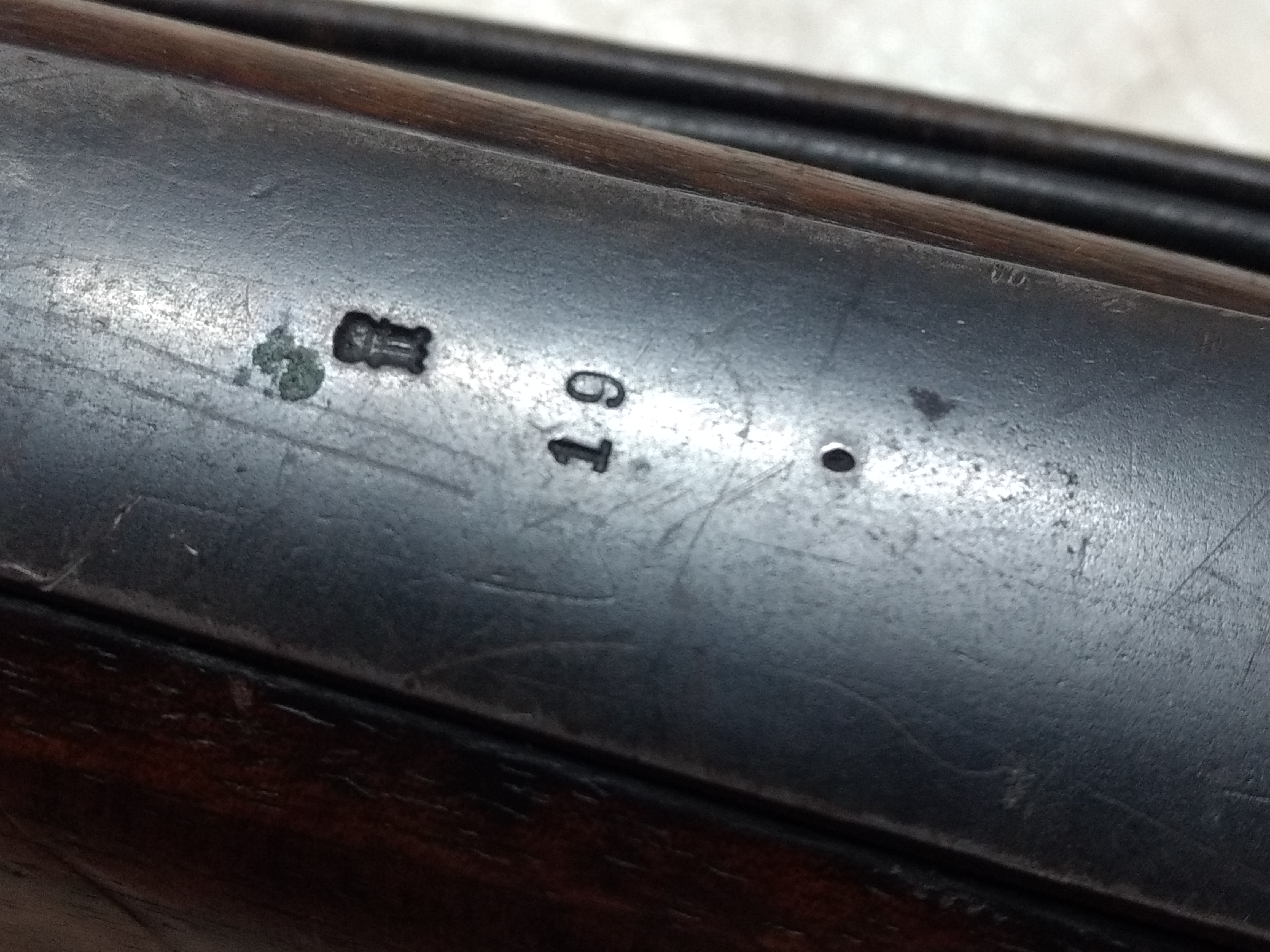 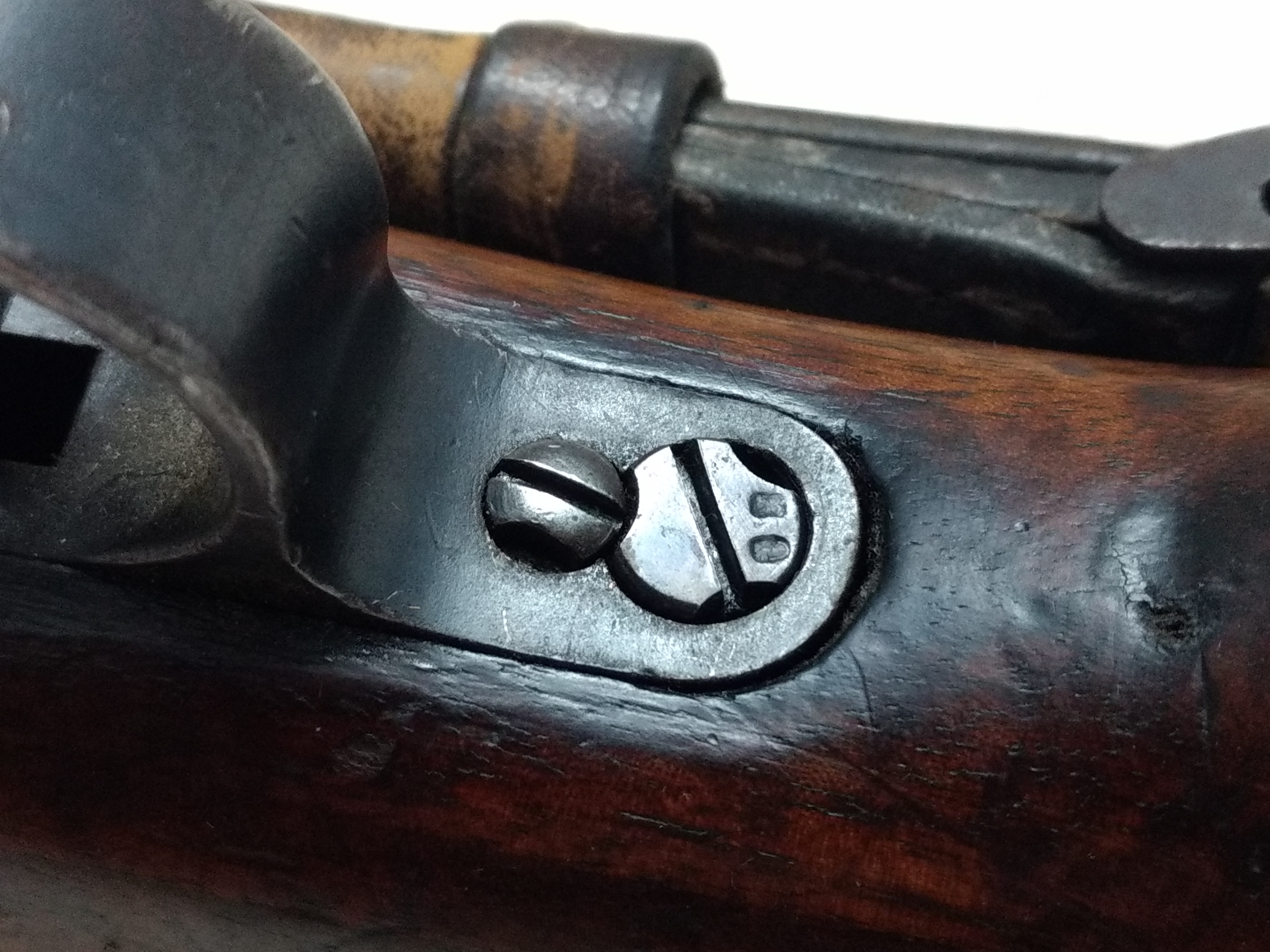 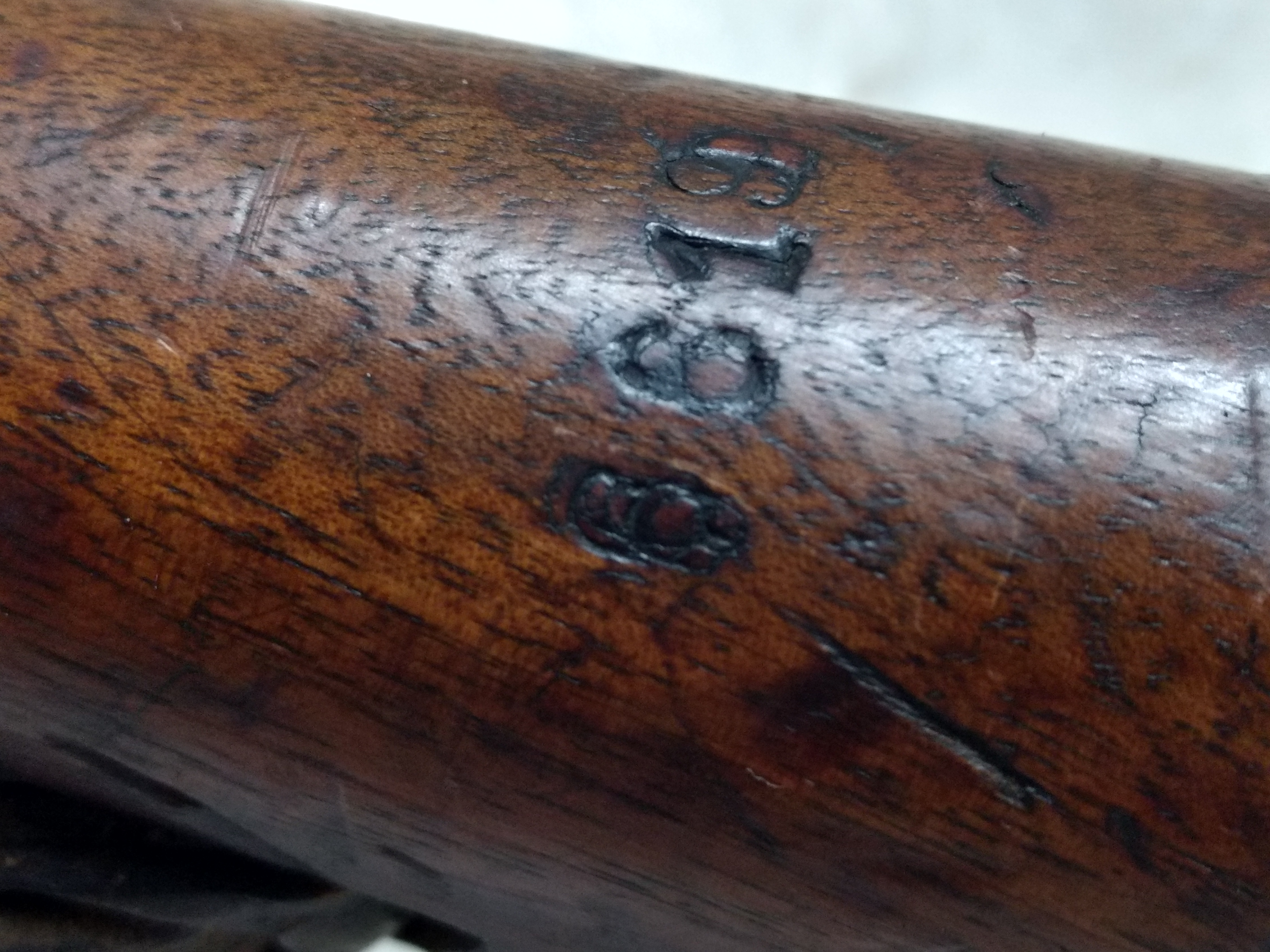 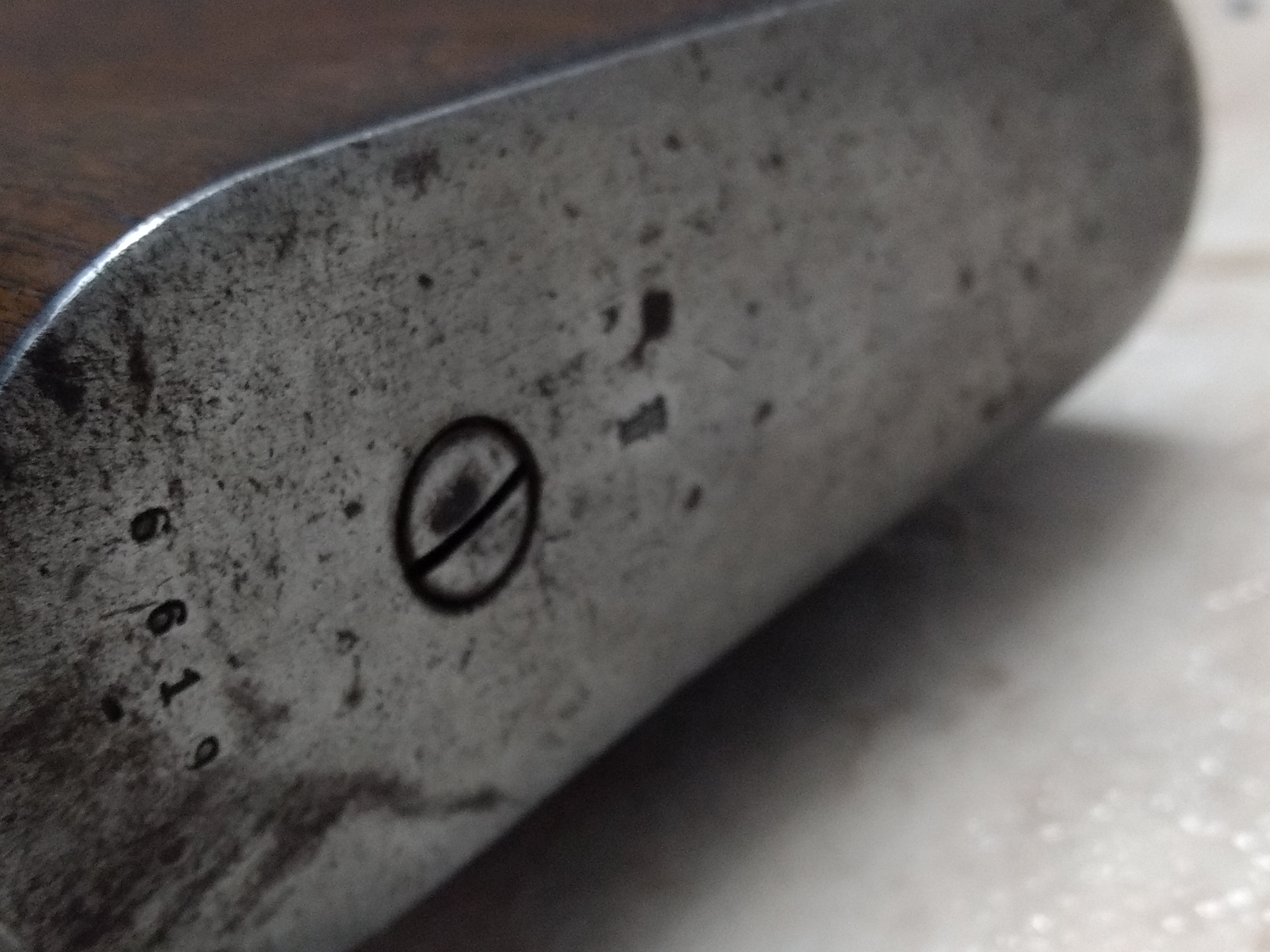 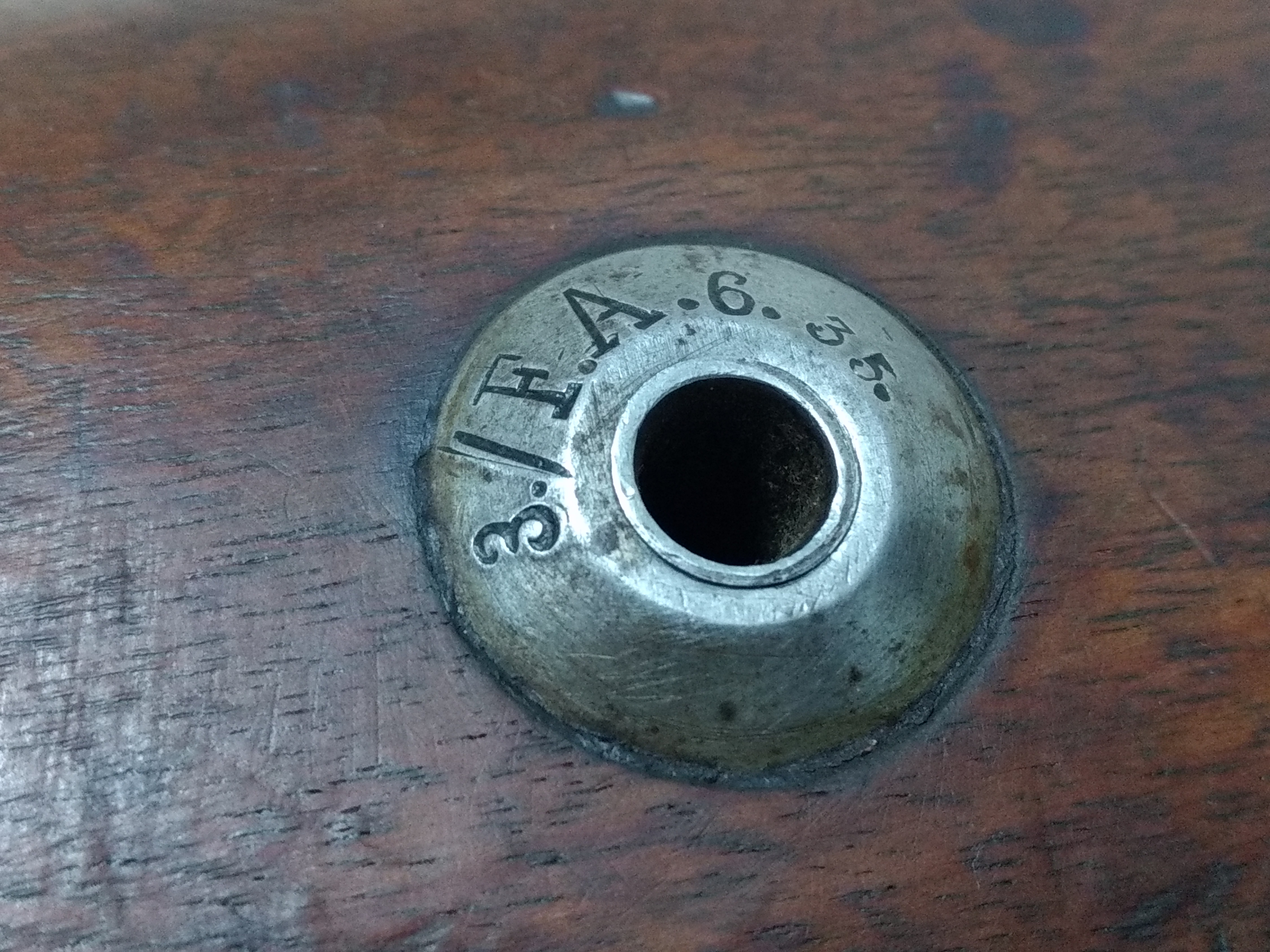 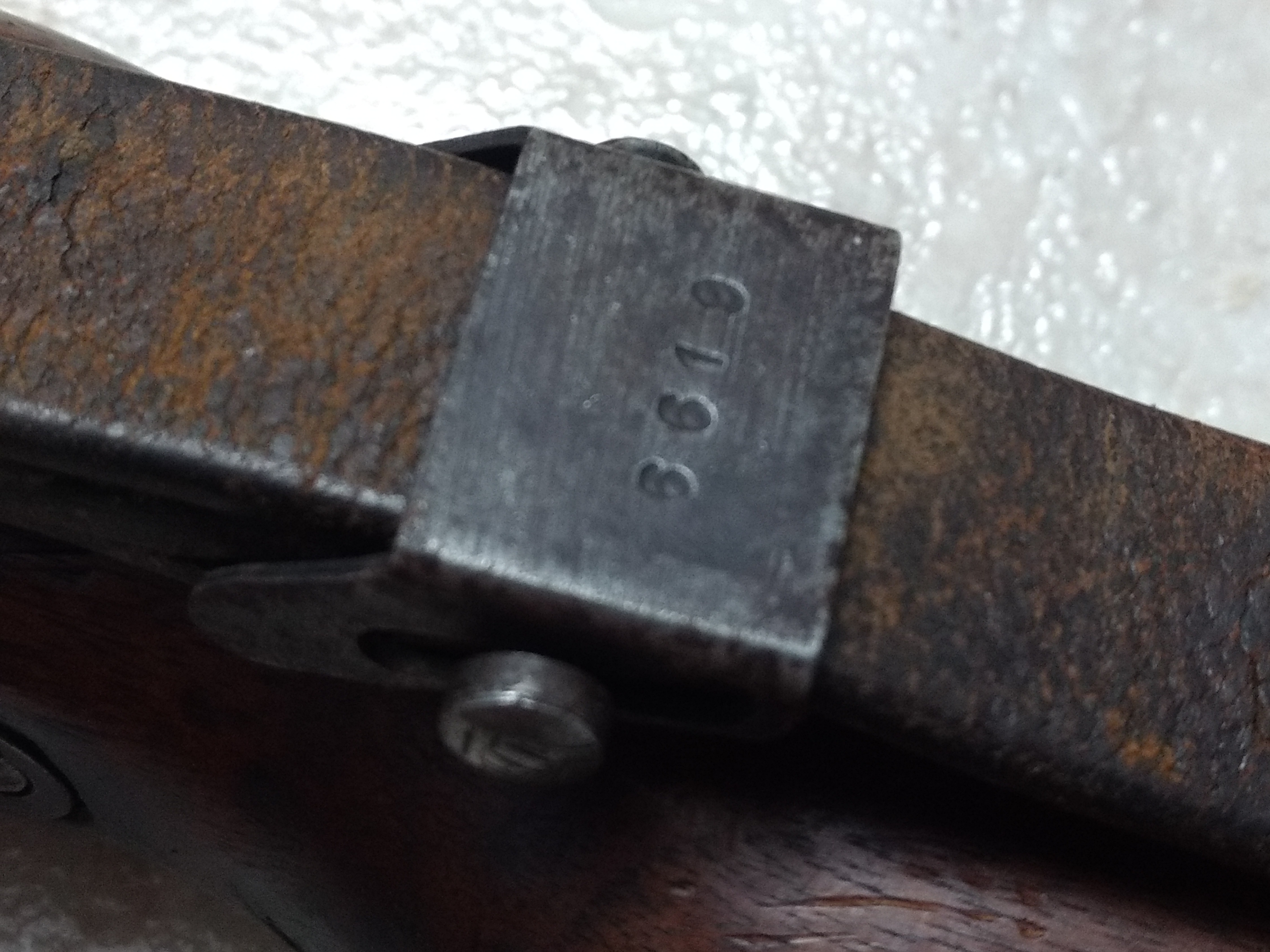 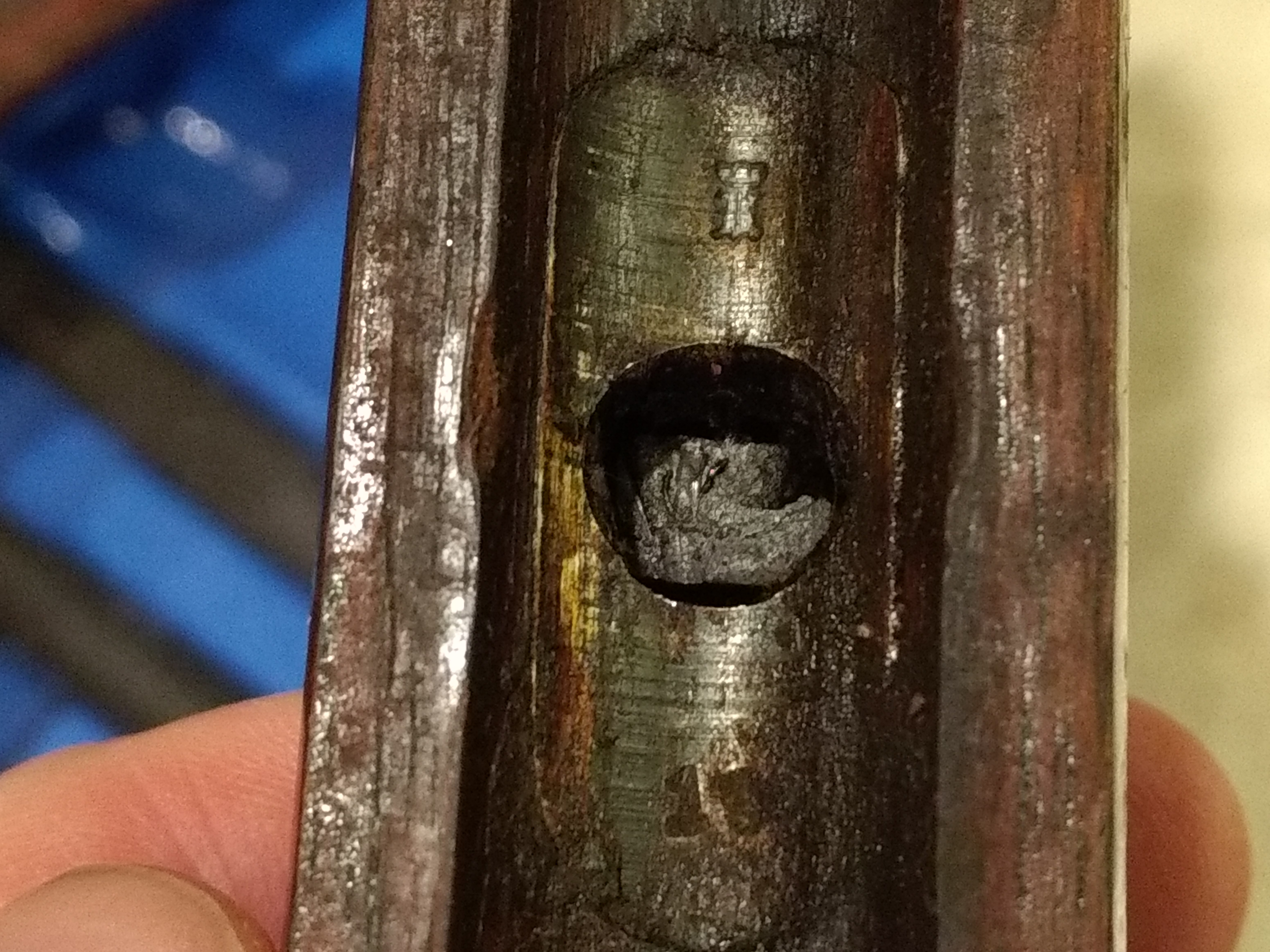 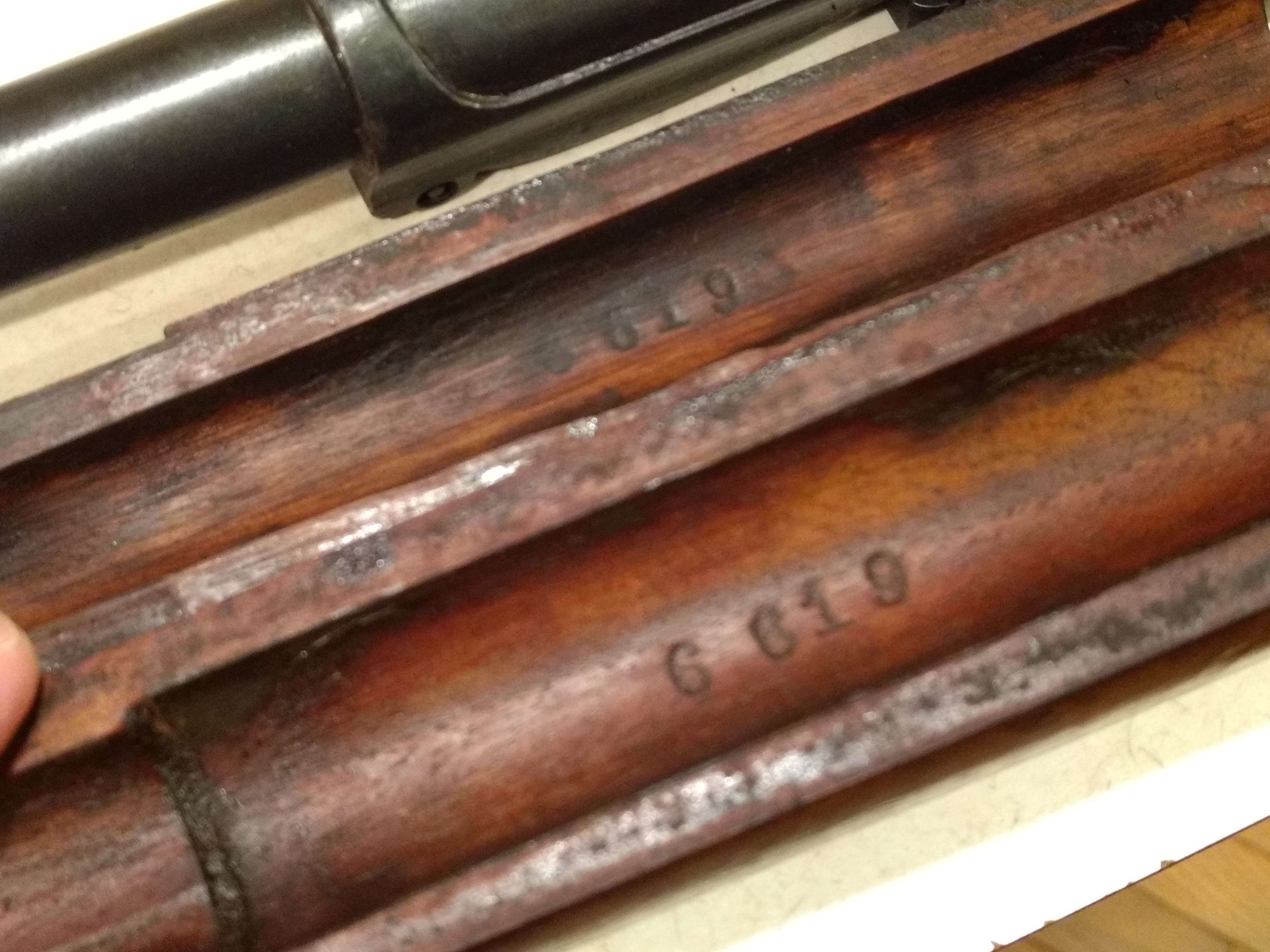 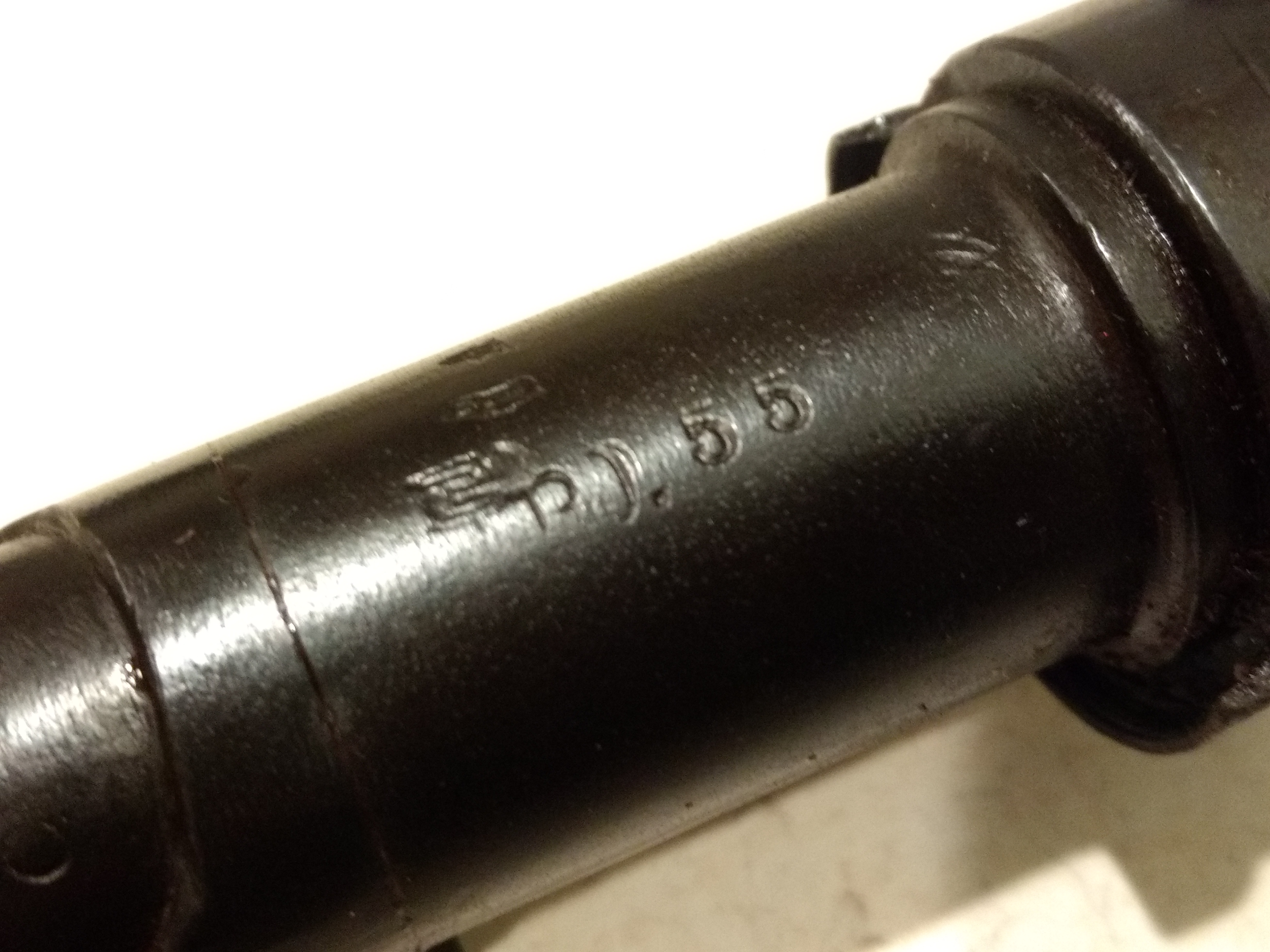 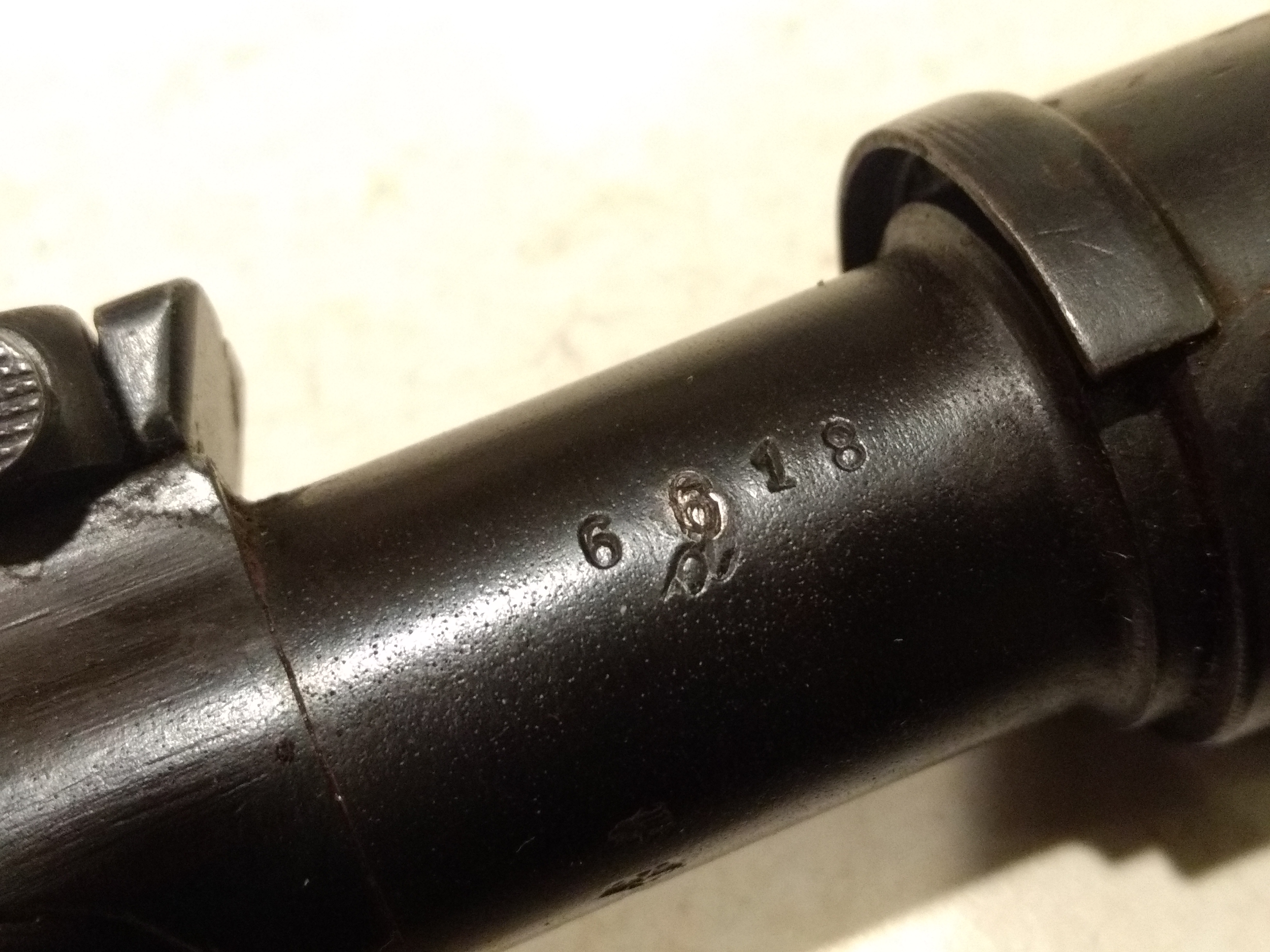 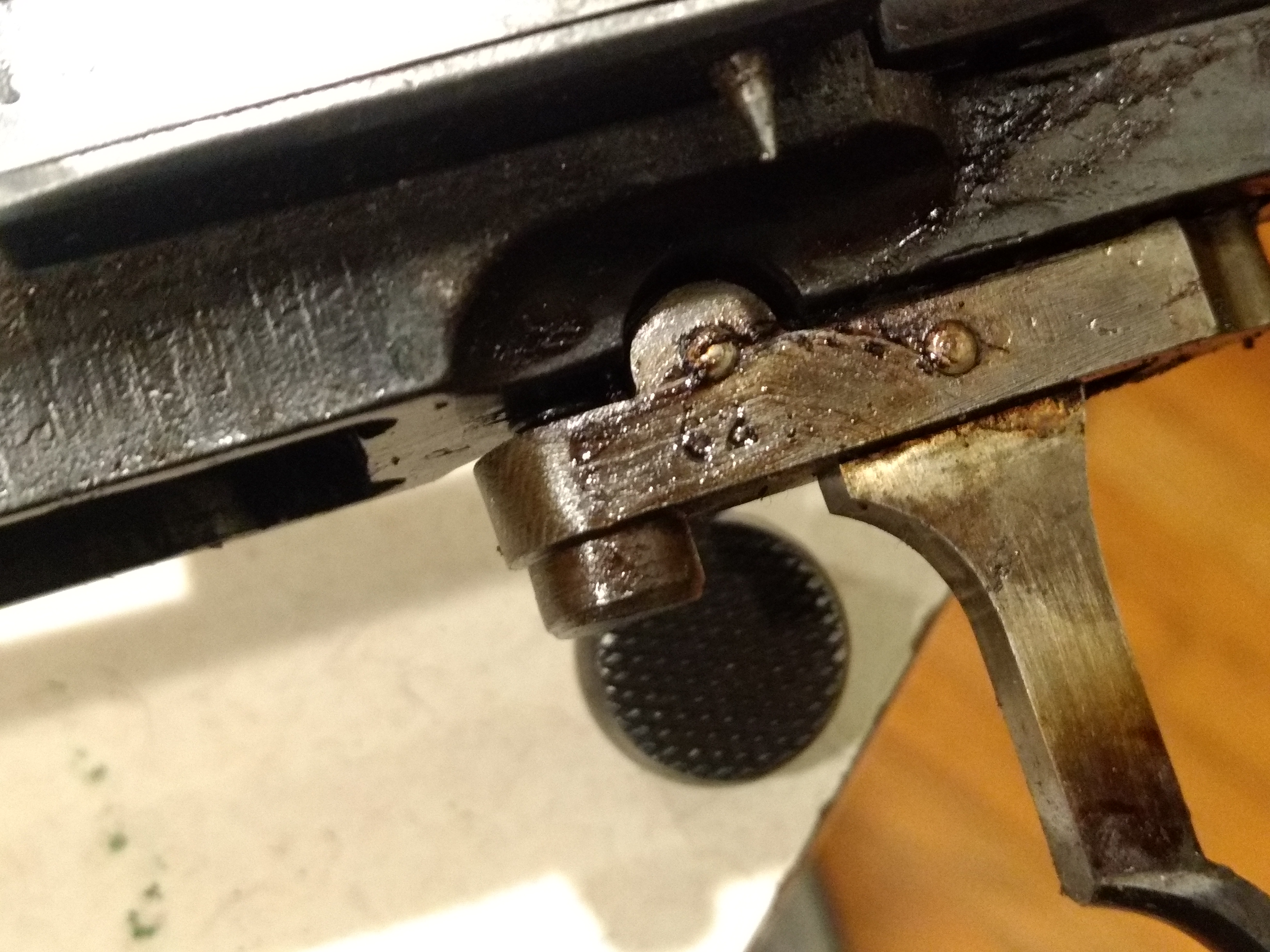 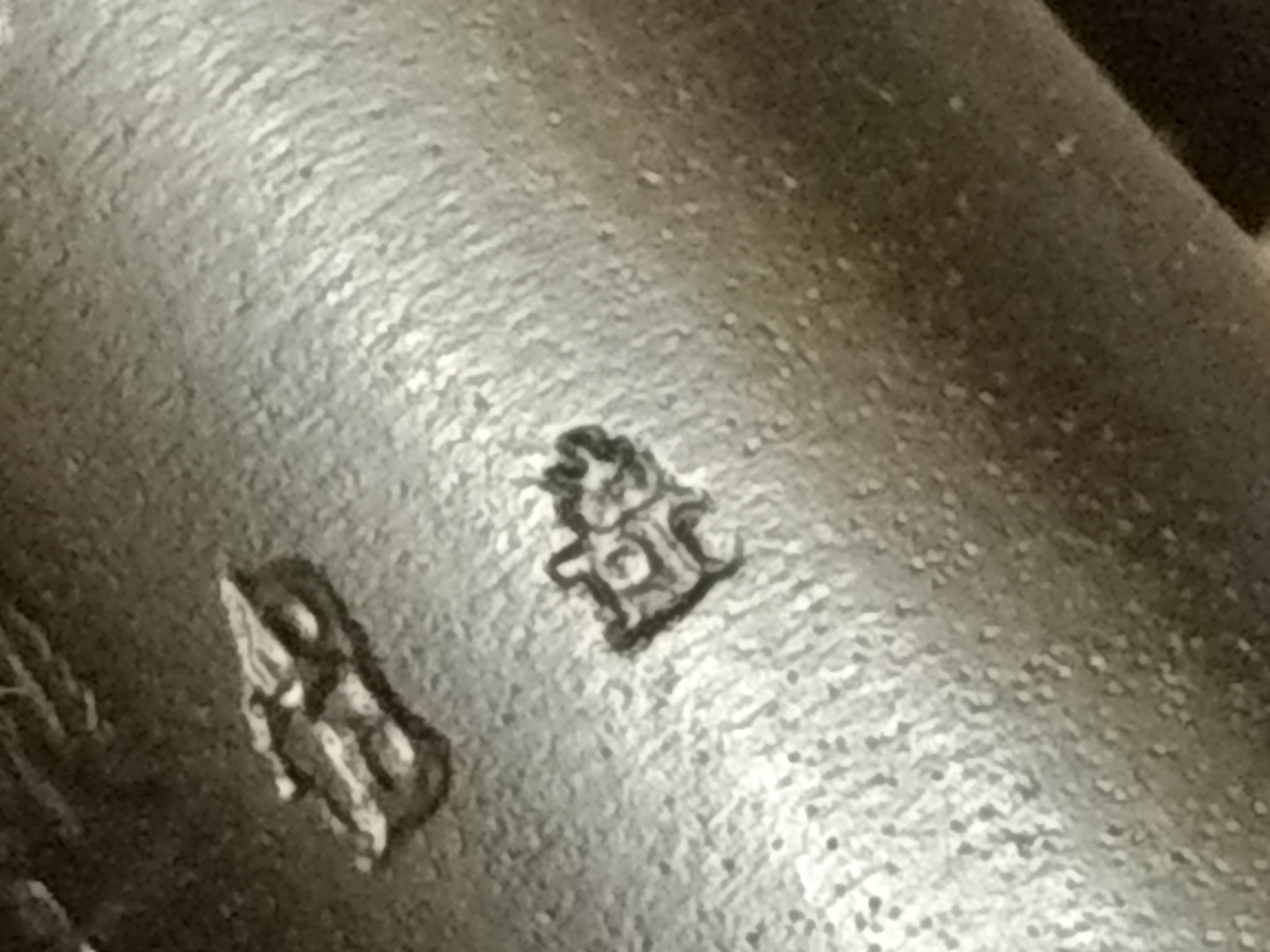 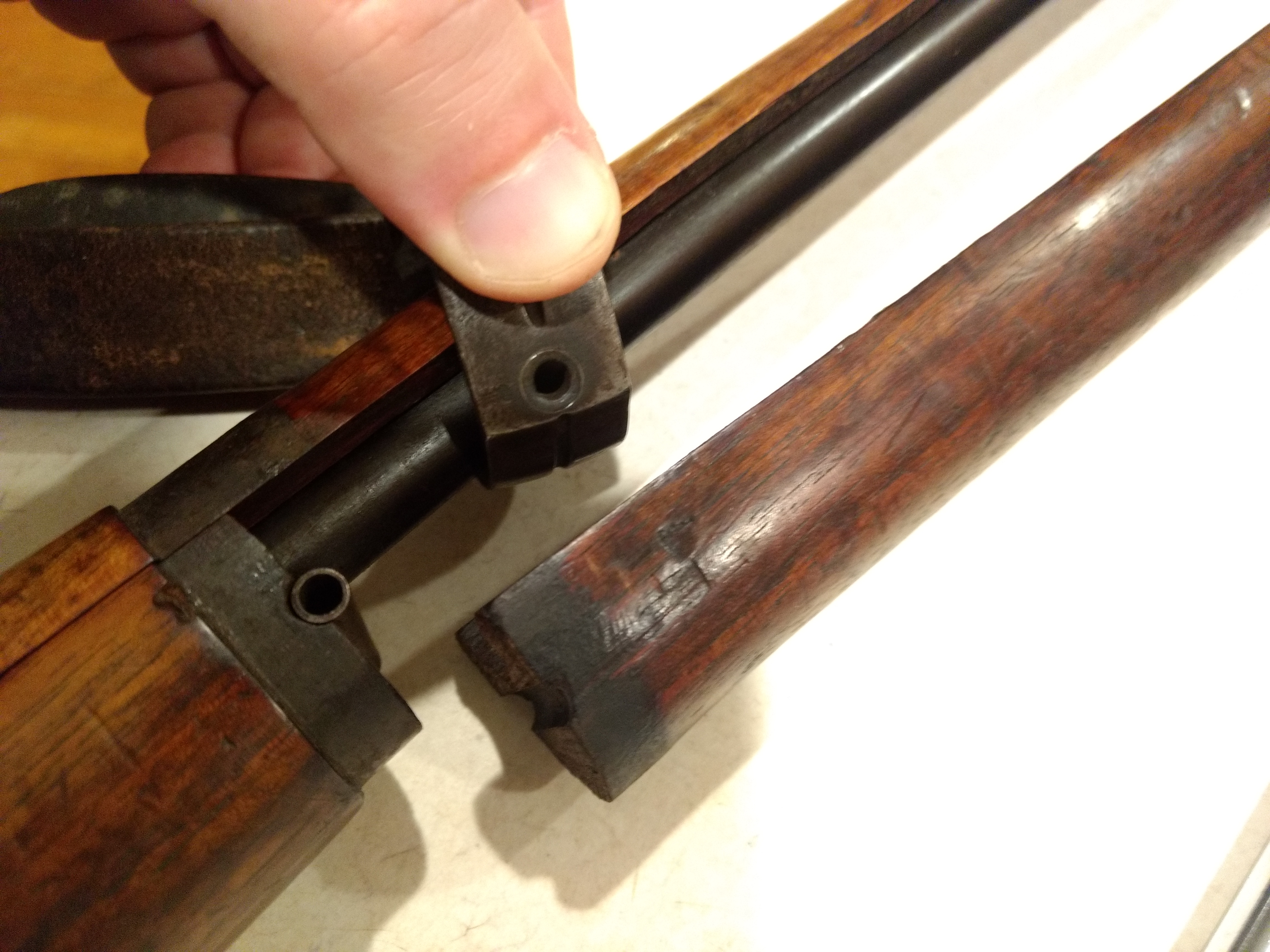 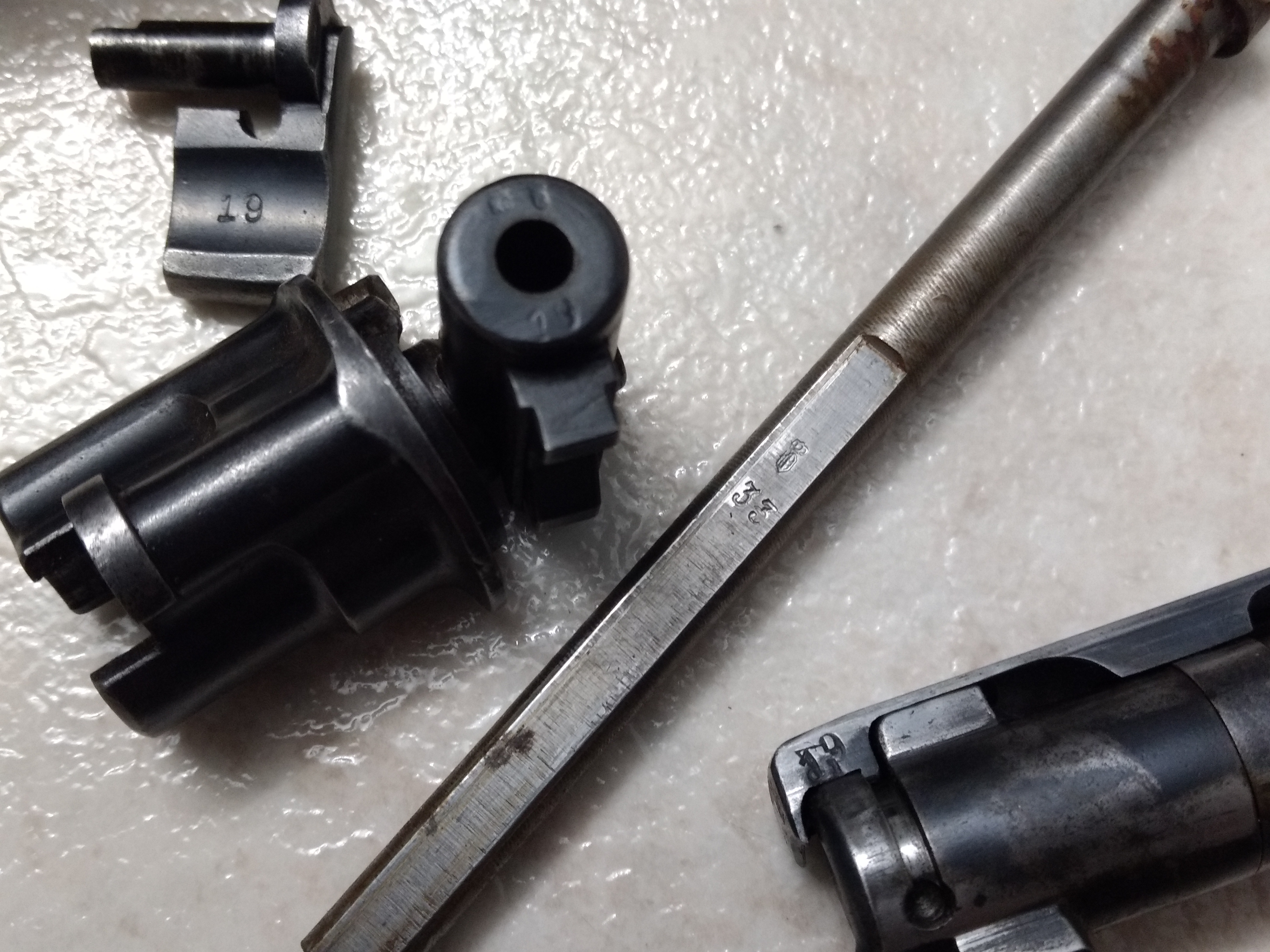